Rabat - The United Kigdom is willing to further boost economic ties with Morocco through more investments, British Minister for the Middle East and North Africa Tobias Ellwood said on Wednesday in Rabat. 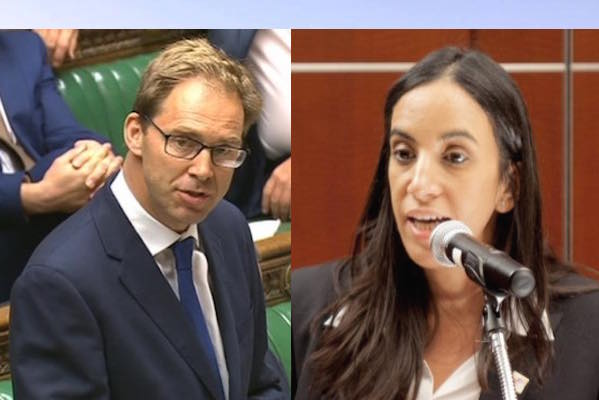 Rabat – The United Kigdom is willing to further boost economic ties with Morocco through more investments, British Minister for the Middle East and North Africa Tobias Ellwood said on Wednesday in Rabat.

Ellwood said that he will be leading a business delegation to prospect investment opportunities in Morocco.

“Morocco needs to be congratulated for the considerable steps taken to foster stability, governance and transparency,” he added.

On the latest developments in the region, the British Minister reiterated support for the UN process to find a lasting settlement to the Sahara issue.

He also commended Morocco for its “leadership” in facilitating the Libyan peace talks and in the “fight against terrorism in Yemen”.

The British official also stressed the “important Role that Morocco is playing in the international fight against extremism”.

Bouaida highlighted the excellent bilateral relations between the two Kingdoms adding that the means to further promote British investments in Morocco were raised during the talks.

She said that the upcoming visit by Ellwood at the head of a British business delegation will be an opportunity to present the large-scale projects launched in Morocco.