Rabat - The Moroccan man arrested in Italy in connection with the attack on the Bardo Museum was in Italy at the time of the attack, according to Italian police. 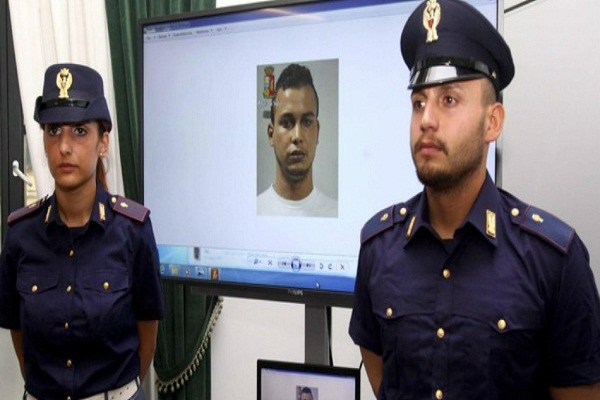 Rabat – The Moroccan man arrested in Italy in connection with the attack on the Bardo Museum was in Italy at the time of the attack, according to Italian police.

But Tunisian authorities have yet to be convinced by the finding provided by the Italians.

A Tunisian official said on Thursday that the Moroccan suspect “provided” attackers with weapons.

“(He) is a weapons smuggler…he brought weapons for the Bardo Museum attackers from Libya to Tunisia before the date of the attack,” the official spoke to Reuters on the condition of anonymity.

22-year-old Taouil Abdelmajid was arrested by Italy’s anti-terrorism police on Tuesday evening at the home of his mother in Gaggiano, eight miles from Milan.

The Italian police said Taouil reached Italy on a migrant boat in February, but sources quoted by Reuters suggest that they were “99 per cent sure” he was in Italy during the attacks that left 22 people dead in March. Two attackers were also killed in a shootout with police.

The suspect’s mother has rushed to the defense of her son, saying he was in Italy at the time of the attack.

“He doesn’t have any ties with any terrorists,” Fatima Taouil was cited as saying in an interview by the Corriere Della Sera newspaper.