Rabat- The holy month of Ramadan, the most sacred month in Islam, when Muslims abstain from food, sex, and immoral behaviors, will start in France on either June 17 or 18, 2015. 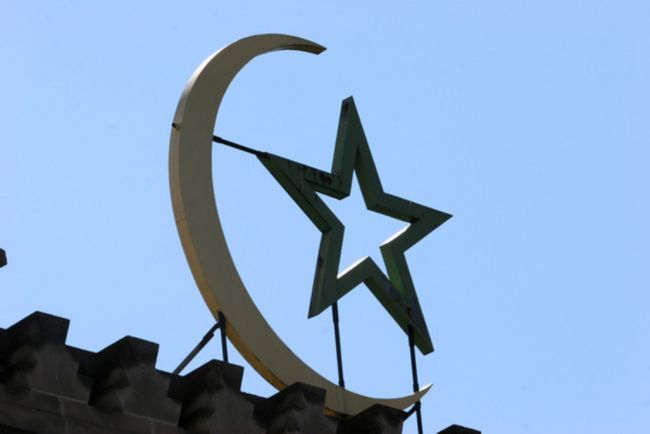 Rabat- The holy month of Ramadan, the most sacred month in Islam, when Muslims abstain from food, sex, and immoral behaviors, will start in France on either June 17 or 18, 2015.

In a communique published in their official website, the Grand Mosque of Paris has set the “Night of the doubt” for the 29th day of Sha’ban in the Hijri year 1436, which corresponds to Tuesday, June 16, 2015.

Like previous years, a theological commission of the “Night of doubt” will be held from 6:00 pm at the Mosque of Paris to determine the first day of the blessed month of Ramadan this year.

This Commission will be held in the presence of all the board members of the national office of the French Muslim Faith, representatives of the Muslim community in France, and all of its imams, leaders of mosques, and worshipers.

The communique, signed by the rector Dalil Boubaker, said, “Our goal is to unite in a common and fraternal commitment all Muslims of France around the same date of the beginning of the fasting month of Ramadan.”

Islamic months are dated according to the Islamic lunar calendar. Because of this, determining when a month starts and ends is subject to either observing the crescent moon or relying on a method of calculation.