Rabat - The Moroccan Interior Minister expressed to his British peer Morocco’s discontent over the decision of Great Britain to deport a Moroccan terrorism convict, the ministry said on Thursday. 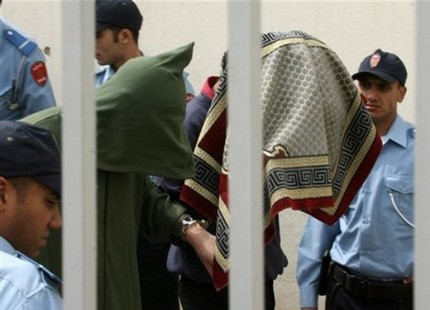 Rabat – The Moroccan Interior Minister expressed to his British peer Morocco’s discontent over the decision of Great Britain to deport a Moroccan terrorism convict, the ministry said on Thursday.

The individual, deported Wednesday from Great Britain where he had served prison for terrorism-related charges, set fire in his family’s house in Rabat, and refused to surrender to police, threatening them with a sharp weapon, the ministry said in a statement.

According to the ministry, the British authorities have not mentioned the dangerousness of this person, insisting to keep him free, which jeopardizes other people’s lives.