Rabat - A group of Moroccans in Belgium launched a fundraising campaign to collect funds to help restore a Jewish temple. 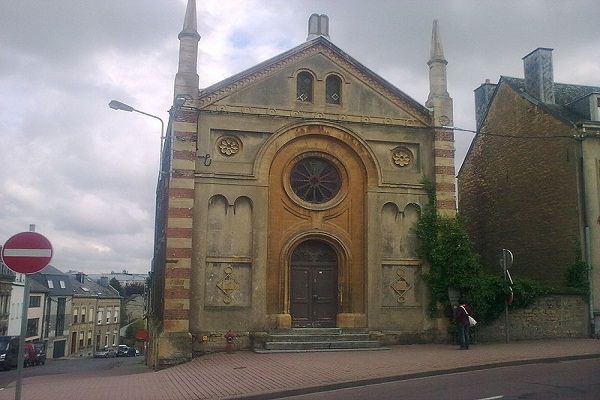 Rabat – A group of Moroccans in Belgium launched a fundraising campaign to collect funds to help restore a Jewish temple.

Although they themselves do not have a place of worship, Muslims, including Moroccans in Belgium set a fundraising campaign to raise funds to repair a Jewish Synagogue.

The Muslim community in the town of Arlon, in southeast Belgium, set the campaign to save the town’s synagogue – the oldest synagogue in Belgium – which was closed last year because of danger of collapse from the damage from moisture and dry rot.

The cost of the repair is estimated at €400,000. The campaign launched by the Muslim community has so far raised €2,400, according to Belgian media.

Mohamed Bouezmarni, Secretary General of the Muslim Association, said that the Association had decided to organize a fundraising drive “to provide help and testify publicly our solidarity. In line with our values of generosity and mutual assistance, the Muslim community of Arlon is willing to give a hand in this project of general interest.”

Construction work is expected to begin later this year, with the Wallonia authorities funding some of it, but further financing will be needed to cover the full operation.

This is not the first time that Muslims in Europe have helped save a synagogue. In 2013, local Muslims in Bradford, England launched a fundraising campaign to help repair the more than 130-year-old Reform synagogue and save it from closure.