Rabat- Daayiee Abdullah is believed to be the only openly gay imam in the United States. 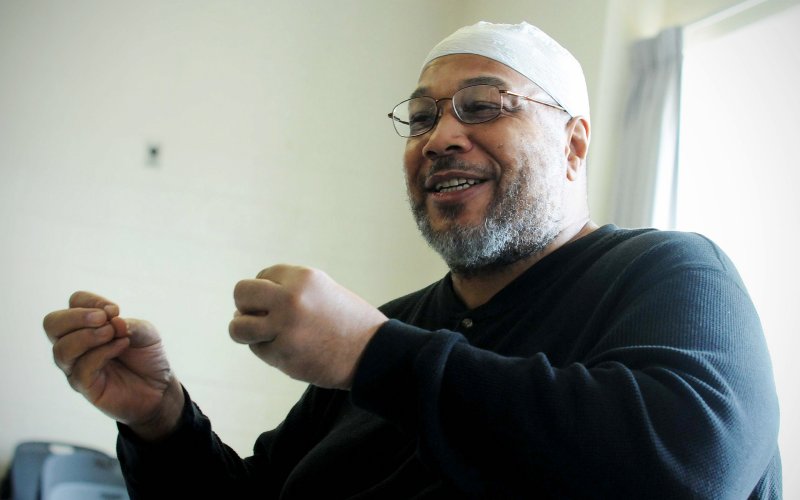 Rabat- Daayiee Abdullah is believed to be the only openly gay imam in the United States.

The 61-year-old Abdullah was born and raised in Detroit. He came out as gay at the age of 15 and converted to Islam at 33 while studying in China.

He studied the religion in Egypt, Jordan and Syria. He now serves as the Imam and educational director of the Light of Reform Mosque in Washington, D.C.

“Nowhere in the Quran does it say punish homosexuals. And historians have also never found any case of the Prophet Muhammad dealing with homosexuality,” Daayiee told Dean Obeidallah, an American Radio show host of Palestinian-Italian descent.

Since the 1990s, Daayiee has been advocating for the rights of LGBT Muslims in America. “When I graduated from high school, I hoped that one day gay Americans would be able to get married. And now here I am 45 years later officiating same-sex marriages—how can I not be optimistic that the future is bright?” explained Daayiee Abdullah.

He said his optimism stems from the fact that he has been receiving growing acceptance among Muslim Americans.  “The younger they are, the more tolerant and accepting they are of LGBT Muslims,” he noted, adding that “there are even older Muslims who are now supportive, including a grandmother here and there.”

Asked about why some Muslim countries still punish or kill gays even if there is nowhere in the Quran where does it state punish homosexuals, he explained that “it’s based on culture, mythology, and pre-Islamic laws, with the goal being power and control over people.”

Responding to critics who oppose that a homosexual should be a religious leader, Abdullah said, “Some don’t believe that homosexuals can be pious. But we can be just as good at our faith as anyone else. We are simply different from other folks, not less committed to our faith.” “Some people are uncomfortable with gays,” Abdullah acknowledged. “But your discomfort with my sexuality should not translate into me having less rights as an American.”

Daayiee’s ever first act as an Imam was to perform funeral rites for a gay Muslim who died of AIDS.

“They had contacted a number of imams, and no one would go and provide him his janazah services,” he told Al Jazeera’s America tonight. He was referring to the Muslim body cleaning ritual.

“I believe every person, no matter if I disagree with you or not, you have the right as a Muslim to have the proper spiritual [rites] and rituals provided for you. And whoever judges you that will be Allah’s decision, not me.”

Abdullah is planning to launch an online school called the Mecca Institute with the aim of connecting Muslim and non-Muslims to debate about Islam. He explained that his inspiration for the project was the “golden age of Islam” (7th century to 13th century), which was marked by scholars of different faiths sharing ideas. 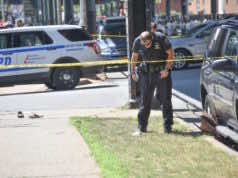 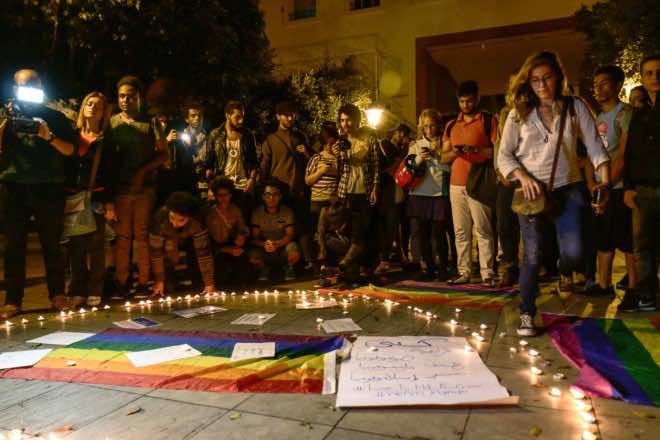 Orlando Shooting: Why I don’t Apologize for Islam 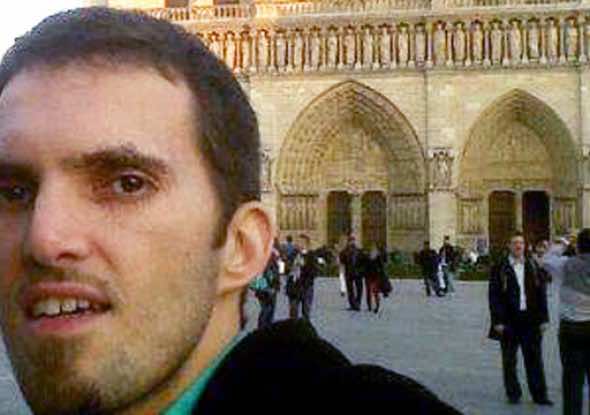