Fez - The spiritual capital of Morocco will once again open its doors to an assortment of live performers and musicians for the 21st Annual Fes Festival of World Sacred Music. 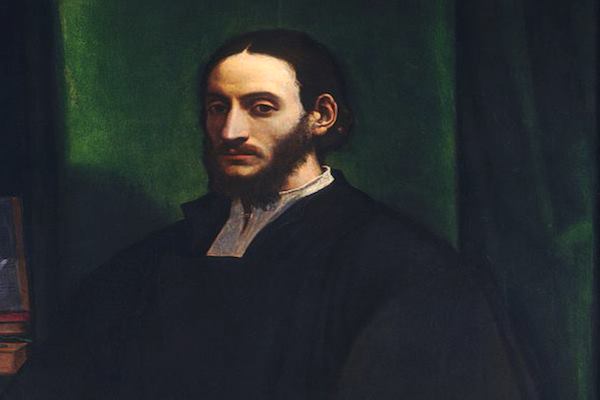 By
Liz Yaslik
-
Liz Yaslik is a Middle East and North African researcher studying Arabic at the Arabic Language Institute in Fez.
May 22, 2015
Spread the love

Fez – The spiritual capital of Morocco will once again open its doors to an assortment of live performers and musicians for the 21st Annual Fes Festival of World Sacred Music.

The Medieval city will lend itself as a grandstand to an assortment of performances and concerts set to kick off this weekend under the theme “Fez: A Reflection of Africa and its Music.”  Visitors heading to Fes for the Festival of World Sacred Music will also have the opportunity to attend a variety of smaller events that coincide with the music festival.

Returning again for her second year of play readings, British author and playwright, Kay D’astorg, will present performances in both English and French accompanied by live Arab music. The author is also a part-time resident of Fes who acquired a riad in 2004 after falling in love with the city during the music festival.

This year, D’asotrg will present Once Upon A Time…..Hassan Al Wazzan/Leo Africanus  a fictional story of a colorful figure of the Renaissance period, who has fascinated western and Muslim scholars and historians for centuries.

“What better way to share my love of the Medina, its architecture and its history than by writing a brief account of the life of this legendary figure and to have it performed by Patty Hannock, accompanied by Youness El Issmaeli, a young Fassi musician, during such a prestigious festival,” D’astorg said.

D’astorg has taken the liberty of transforming the facts to create a fantasized story of an experienced traveller oscillating between two worlds and two cultures, stressing that this is “just a story.”

The performance will be narrated by Anglo French actress, Patty Hannock, who performed in D’astorg’s theatrical production Lady Di Cooper et Monsieur Antoine last year during the Festival of World Sacred Music in Fes. Hannock said she is thrilled to be returning to Fes for her seventh time.

“Fes does that to you, sweeps you into what seems a timeless world where Islam is synonymous with intelligence,” Hannock said.

Hannock added that performing in Fes brings a distinctive ambience to the piece.

“Birdsong, the Muezzins’ calls, and dogs barking in response, at dawn. Soufi music at night. Vendors calling out in the shaded Medina. The refuge of a garden: an enchantment,” she added.

Live Arab music with Renaissance notes will add a touch of the 16th century and provide a Late Medieval backdrop for the play narration.

The text will be set to ‘sacred’ instrumental Arabic music from the 16th century performed by Youness El Issmaeli and Mohammed El Amrani of The American Language Center (ALC) Music Club.

“Kay’s text has its own musical lilt, the story unfolds like a haunting melody, and the challenge of meeting and improvising with two Fassi musicians – oud and ney – is thrilling,” Hannock said.

The performance will take place in English under the auspices of the ALC Music Club and ALC Book Club at the ALIF Riad on Wednesday May 27 at 6:30pm and will be followed by a debate.

Performances in French will also take place during the Sacred Music Festival at Riad Fès on Sunday May 24 at 6:30pm and Palais Faraj on Monday May 25 at 6:30pm. All performances are free and open to the public and will provide an opportunity for cultural exchange for all those in attendance.