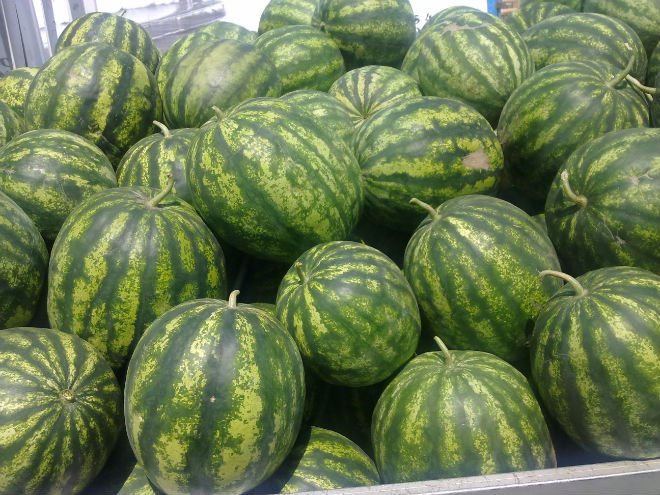 Boston – The Moroccan watermelon is in high demand throughout Europe. Within only a year, the export of the fruit from Morocco has increased dramatically by 260%.

According to the website “FreshPlaza,” which has revealed some statistics concerning the exports, Morocco and Turkey are the most competitive exporters and have surpassed Spain, which was the previous primary exporter in the European Union.

In total, these countries, including Morocco and Turkey, were able to sell more than 150,000 tons of watermelons in Europe in 2014, an impressive growth that reached 38%, a huge growth compared to the 109,000 tons delivered the previous year.