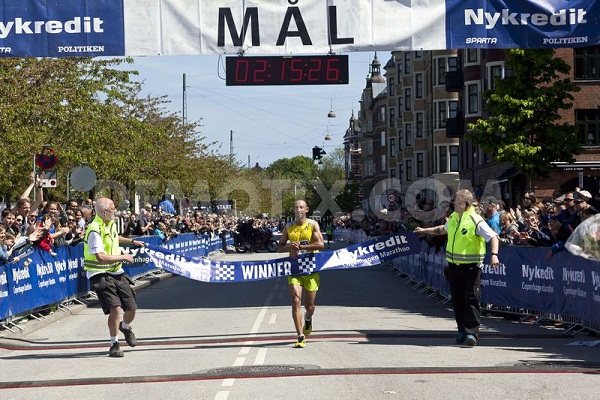 Fikadu Kebebe from Ethiopia came second in the men’s event with a time of 2 hours 15 minutes and 38 seconds, while Morocco’s Lahcen Mokraji ended third in 2 hours 18 minutes and 50 seconds. 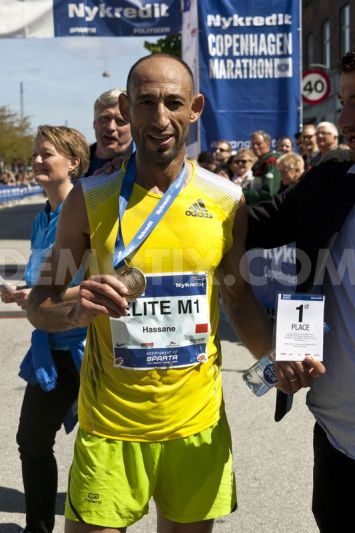 Nearly 12,000 professional, club and recreational runners from 75 countries took part in the Marathon that took them through Copenhagen’s inner city and the districts of Nørrebro, Østerbro and Vesterbro. 25 percent more foreign runners crossed the starting line as compared to 2014.

Established in 1980, the Copenhagen Marathon is among Europe’s biggest Marathons and is held annually in May.