Rabat - Loubna Abidar, the heroin of Nabil Ayouch's controversial film, “ Much Loved (Zine Li Fik)” which chronicles the daily life of four marginalized prostitutes in the city of Marrakech, has reportedly received death threats over a telephone call. 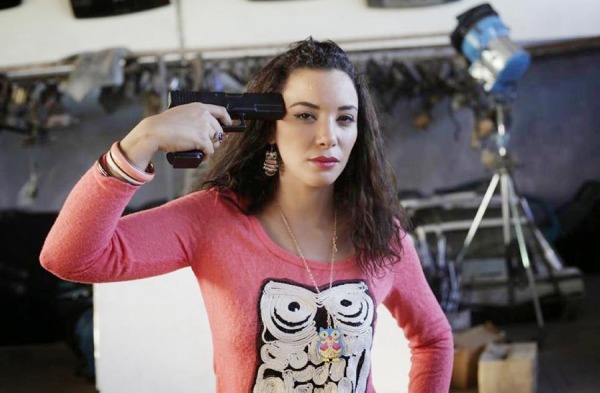 Rabat – Loubna Abidar, the heroin of Nabil Ayouch’s controversial film, “ Much Loved (Zine Li Fik)” which chronicles the daily life of four marginalized prostitutes in the city of Marrakech, has reportedly received death threats over a telephone call.

The actress wrote on her Facebook page that she had received an anonymous call to her home phone from an unknown person threatening to kill her.

“Imagine a stranger calling your parents to tell them that their daughter is going to die… It is only the cinema… cinema!” said the distressed actress following the attack. “People who call us on the phone insult my parents. I do not understand how they got ahold of our home phone number. It’s a shame,” the actress added.

Trying to defend herself on Med Radio, Loubna Abidar said that she was only playing the role of a prostitute, “the image of many prostitutes that exist in Morocco.”

“If I would have played the role of a killer, would that have made me a killer?” she questioned.

After the growing public outcry denouncing the explicit scenes in the film, the government responded by banning the film on Monday, May 25th.

A statement from the Ministry of Communication said, “the film undermines the moral values and dignity of Moroccan women, as well as all the image of Morocco.”