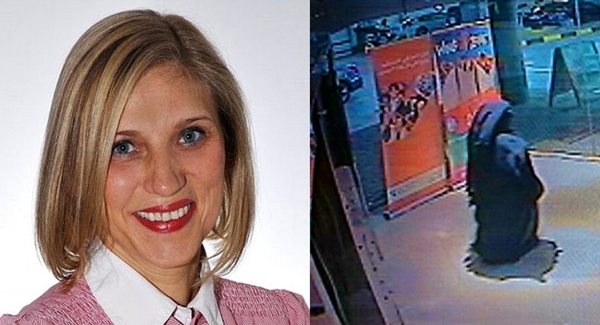 Rabat- Alaa Bader Abdullah, the Emirati woman accused and tried on charges of killing an American teacher with a large kitchen knife in the washroom of Reem Island’s Boutiq Mall last December in Abu Dhabi, is back in international headlines as of this past Monday.

On Sunday, Gulf News reported, “the court heard a 50-minute testimony from prosecution that included video footage of the defendant confessing to her crime, and footage of the crime scene.”

The 29-year-old was found to be in perfect mental state, reports local news. “The court also examined medical reports presented by a team from Shaikh Khalifa Medical Centre showing that the defendant, accused of murdering the American teacher Ibolya Ryan, is mentally fit, which means that she committed the murder in a fully conscious state,” said the report.

The court adjourned the case to June 8th. Until then, the defendant will remain in jail.

Local media also reported that in addition to the existing accusations, the defendant is also suspected of participating in terrorist activities such as following the ideologies of al-Qaeda and ISIS, sending money to terrorist organizations in Yemen, and researching ways to make a bomb on the Internet.