Rabat- Minister of Communications and Spokesperson of the Government Mustapha El Khalfi said banning Nabil Ayouch's film “Much Loved (Zine li Fik)” from screening in Morocco was a "sovereign decision". 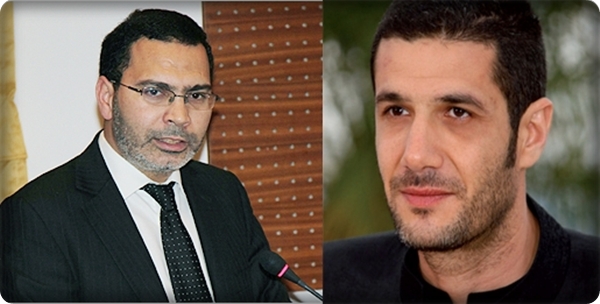 Rabat- Minister of Communications and Spokesperson of the Government Mustapha El Khalfi said banning Nabil Ayouch’s film “Much Loved (Zine li Fik)” from screening in Morocco was a “sovereign decision”.

Speaking to news website Al Yaoum24, the Islamist Minister said the ban decision of Nabil Ayouch’s film about prostitution in Marrakech has been taken because “the film undermines the moral values, and dignity of Moroccan woman as well as the image of Morocco.”

El Khalfi added that a team from the Moroccan Cinematographic Center (CCM), the country’s film regulatory body, saw Nabil Ayouch’s film at the Cannes international film festival and therefore it decided not to authorize the release of the film in Morocco.

Reacting to the controversy that has been caused by the film even before it hits movie theaters, the PJD Minister said that he is a good follower of the debate taking place on social media platforms, adding that he was surprised by the overwhelming support for the ban decision.

Clips from the film containing vulgar language have caused a furor among Moroccans who called for the film to be banned.