Rabat - Ford Motor Company has announced the opening of two sales offices in Morocco, in Casablanca and Tanger (north) to strengthen its presence on the North African market. 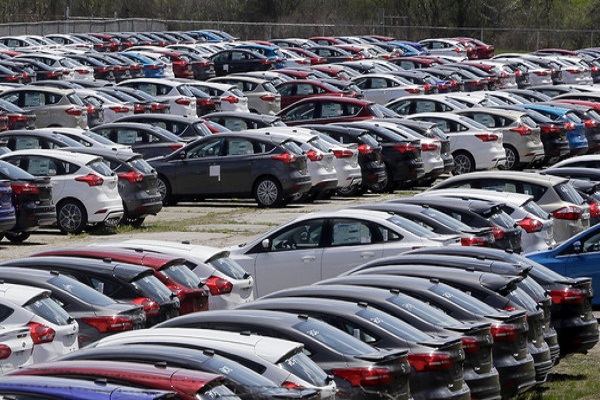 Rabat – Ford Motor Company has announced the opening of two sales offices in Morocco, in Casablanca and Tanger (north) to strengthen its presence on the North African market.

With the opening of the offices, the American automotive manufacturer said on Tuesday it plans to double the amount of car parts purchased in Morocco.

“Ford sees Morocco as a country that has skilled labor and extremely good infrastructure,” said Ford Middle East and North Africa director Kalyana Sivaganam. “We see a lot of growth in the automotive industry, we see good developing infrastructure for parts.”

Ford is also expanding its factory in Valencia, Spain, and will double the amount of wiring, steering wheels and seat covers purchased from Moroccan suppliers.

In addition to car parts, Morocco makes more than 200,000 automobiles a year, mainly from a Renault plant in Tangiers built in 2013.

The automotive sector has created 80,000 jobs in Morocco, nearly 10 percent of all industry employment in the country.