Rabat - American singer, Jennifer Lopez, arrived in Morocco on Wednesday to participate in the opening of the 14th edition of Mawazine Festival, scheduled to be held from May 29th to June 6th in Rabat. 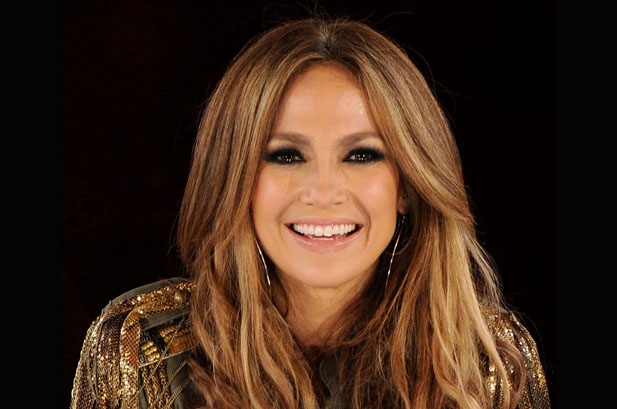 Rabat – American singer, Jennifer Lopez, arrived in Morocco on Wednesday to participate in the opening of the 14th edition of Mawazine Festival, scheduled to be held from May 29th to June 6th in Rabat.

As soon as she arrived in Morocco, the American dive posted a picture on her Instagram account to share the news with her fans and followers.

“And we are here. Hello Morocco,” the caption of the picture reads. Tickets for her anticipated concert on Friday start at MAD1,200.

This is not the first time the American singer will perform in Morocco. In December 2011, she was invited to perform at the opening of Morocco Mall, the largest shopping in Africa.

In addition to Jennifer Lopez, the 14th edition of Mawazine Festival will see the participation of a number of internationally acclaimed stars, such as Akon, Usher, American Pop Rock band Maroon 5, Pharrel Williams English Alternative rock band Placebo and AVICII.