Rabat - A number of Italians have started a campaign on the global petition service Change.org to protect an undocumented Moroccan from deportation. 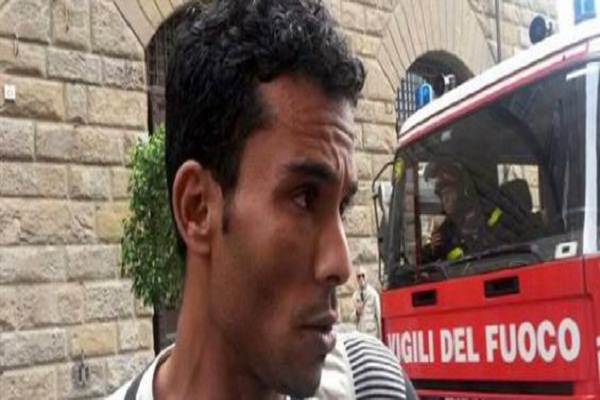 Rabat – A number of Italians have started a campaign on the global petition service Change.org to protect an undocumented Moroccan from deportation.

The Moroccan, 28-year-old Taoufik Chtouki, was hailed as a hero after he saved the life of a tourist who fell off Florence’s Ponte Santa Trinita into the Arno River last week.

Impressed by his act of heroism, many Italians have launched an online campaign calling on authorities to grant Chtouki a residence permit in Italy.

The campaign on Change.org has so far received 3259 signatures and a long list of comments in support of the petition. The campaign aims to reach 5000 signatories.

In a letter to the Mayor of Florence, Dario Nardella, petitioners have demanded that Taoufik be granted a residence permit so he can integrate into the community.

“Dear Mayor, give Taoufik a residence permit to facilitate his integration into the Florentine community,” the letter reads.

“We believe that the gesture of this boy, who risked his life to save another person, should not go unnoticed: beyond the demonstrated heroism, his action can be used to reconcile the hearts in these days of great problems relating to migratory flows.

“In these situations, it is the man that counts, not nationality,” said the letter. “We are aware that the boy had problems with the law, give him another chance to start over.”

The Moroccan, originally from Kelaa Es-Sraghna, near Marrakech, has reportedly been living in Italy for four years as an undocumented immigrant.

Mayor Dario Nardella also hailed the heroism of the Moroccan national on Facebook.

“Toukif carried out an act of great valor and humanity that could have put his own life at risk, he said”. “Thank you Toukif”.