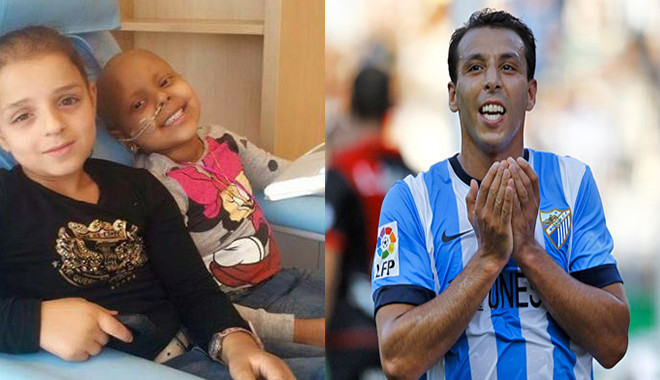 Amira, an 11-year-old girl who suffers from cancer, needs to undergo a costly but lifesaving surgery in Germany.

But as her parents could not afford the costs of the operation $158,000 (144,000 euros), Siham Annouri, a Moroccan woman in charge of Facebook page Shhiwat Bladi called on the Moroccan diaspora to make donations to help Amira and her parents.

The initiative paid off quickly. Within a few hours, they raised 66,000 euros. However, they were still short of the total amount necessary.

As soon as the Moroccan player heard about Amira, he made a donation of $103,000 (94,000), which exceeded the amount needed to pay for the costs of her operation. 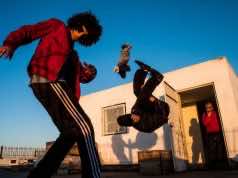 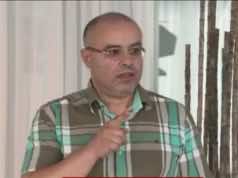 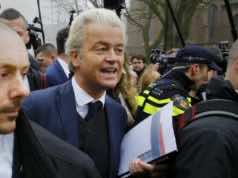 Wilders Suspends Election Campaign Due to Arrest of Moroccan Bodyguard