Rabat - Later today, protesters will carry weapons and American flags and arrive on motorcycles to a protest they have organized in Phoenix, Arizona. 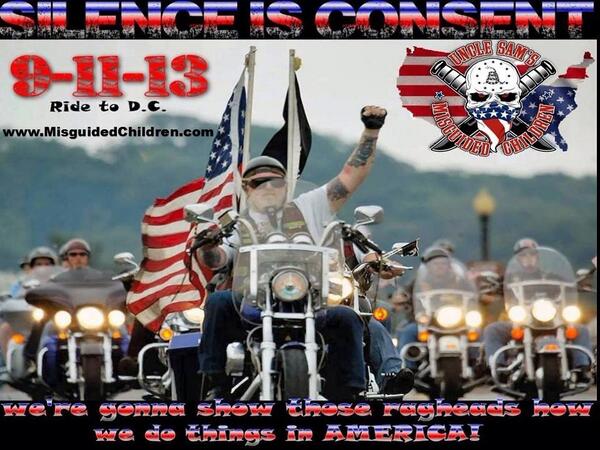 Rabat – Later today, protesters will carry weapons and American flags and arrive on motorcycles to a protest they have organized in Phoenix, Arizona.

The protest is a response to the recent attack in Texas on 3 May where two armed men with alleged ties to ISIS attempted Jihad. The mosque where the demonstration will take place is said to be a frequent place of worship of the alleged terrorists.

Jon Ritzheimer, the event’s organizer, says he is trying to expose the “true terrorism of Islam” and the “war between Islam and the West.” He is a former Marine who served in Iraq. He now compares himself and his compatriots to the signers of the Declaration of Independence because they no longer want to live in “fear” and are rallying against “corrupt government.” Ritzheimer claims his family has received threats and are even going into hiding for protection.

Though Americans have the right to protest, Ritzheimer himself claims this is a provocation meant to stir up controversy. So far, over 650 people have RSVP’d to the event on Facebook. The event is scheduled at 6:15 p.m. MTZ, when a large prayer would normally be hosted inside the mosque.

Beforehand, the group will participate in a “Muhammad cartoon contest” and they will be bringing their images to the mosque.

The group originally planned to meet at two separate restaurants, both before and after their demonstration, but both establishments have asked them to refrain from doing so. The city has promised a large police presence at the rally to prevent harassment or attacks on the worshipers or even nearby neighborhoods, despite the fact that the protest is claiming to be peaceful.