Rabat - The so-called Islamic State claimed the responsibility for the second attack in a week on Shia mosque in eastern Saudi Arabia on Friday. 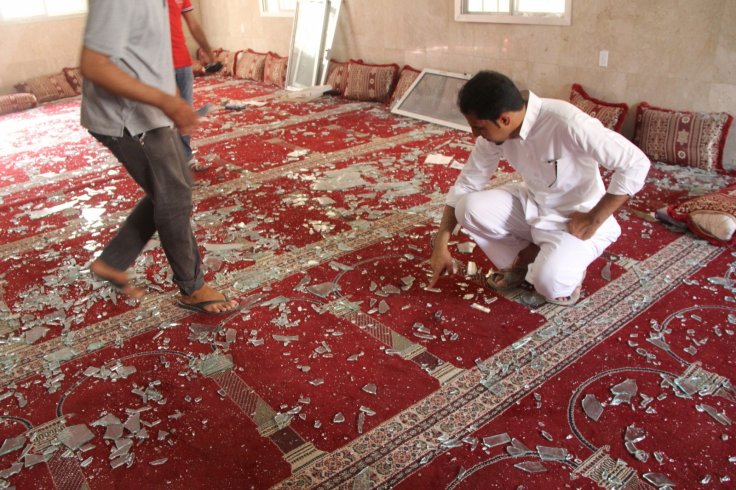 Rabat – The so-called Islamic State claimed the responsibility for the second attack in a week on Shia mosque in eastern Saudi Arabia on Friday.

The deadly attack carried out by the terrorist organization killed at least four people.

The radical group announced today on Twitter that ‘a soldier of the Caliphate,” identified as Abu Jandal al-Jazrawi, carried out the bombing during Friday prayers outside the Imam Hussein mosque in Dammam in eastern Saudi Arabia.

IS group added that the jihadist managed to reach his target despite heightened security.

A video circulating on social media shows worshipers inside the mosque shocked and frightened after hearing the noise of the blast.

Last week, a similar bloody attack carried out by IS, claimed the life of 21 people and injured about a hundred when a suicide bomber struck during Friday prayers at a Shia mosque.