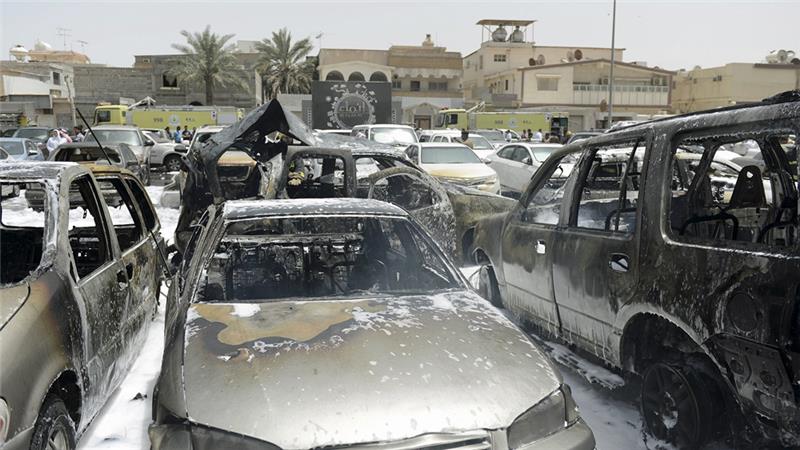 By
sara gomez
-
Sara is a writer, traveler, and student at The Florida State University in Tallahassee, Florida.
May 29, 2015
Spread the love

The explosion near a Shiite mosque occurred just one week after the Islamic State terrorist group took responsibility for a similar suicide bombing in the area that killed 21 people during midday prayer.

The bombings have raised suspicions that the sectarian differences fueling conflicts across the Middle East will bring more domestic threats to the kingdom as a whole.

Although Saudi leaders deny the accusations, Saudi Arabia has previously been accused of developing rhetoric against the country’s Shiite population to rally support for its air offensive against Shiite Houthi rebels.

The exact details of the incident are still being investigated. It is unclear whether the bombing occurred at the hands of a suicide bomber strapped with explosives or if the vehicle that exploded was equipped with them.

Saudi officials have labeled the bombings as terrorism attacks, following threats from ISIS to attack the interior of the kingdom. The state’s top religious authority, the grand mufti, called the first bombing a “criminal” act against the “sons of the homeland,” reports the New York Times.

In response to the grief felt all over the country, including that of the Saudi interior minister and crown prince Mohammed bin Nayef, who flew to meet with victims and their families, a Saudi resident claims that, “if the government does not do its part, permit me, your highness, it is a partner in this crime.”