Rabat- Jennifer Lopez attracted 160,000 spectators to her concert at the opening of the Mawazine Festival held in Rabat, according to organizers. 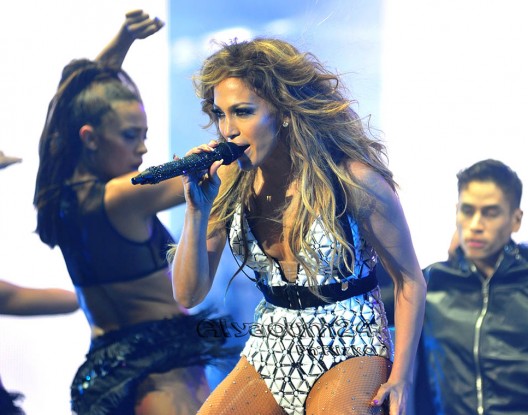 Rabat- Jennifer Lopez attracted 160,000 spectators to her concert at the opening of the Mawazine Festival held in Rabat, according to organizers.

Jennifer Lopez is the artist of all records.

The “RnB Diva” has sold no less than 55 million albums and appeared in over 25 movies. Named most influential personality, in the planet, of the music world by Forbes, J.Lo is now considered as the most famous Latino artist. She received, in 2013, the 2500th star of the Walk of Fame in Hollywood.

This is the second time the American star performs in Morocco. In December 2011, she performed at the opening ceremony of Morocco Mall, the largest shopping mall in Africa.