Rabat - After Jennifer Lopez’s performance at the Mawazine Festival, where the pop music celebrity wore “suggestive outfits,” many Moroccans took to social media platforms to denounce the “government’s hypocrisy”. 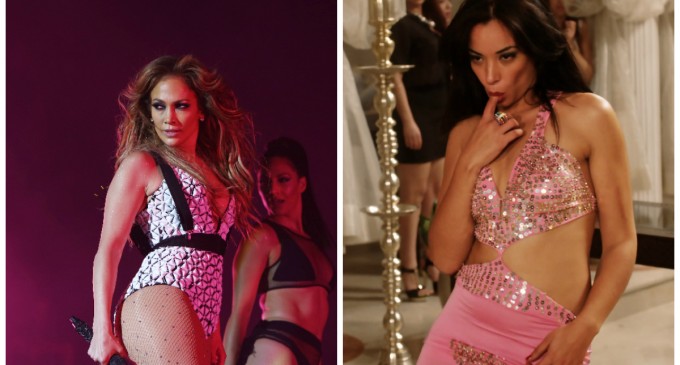 Rabat – After Jennifer Lopez’s performance at the Mawazine Festival, where the pop music celebrity wore “suggestive outfits,” many Moroccans took to social media platforms to denounce the “government’s hypocrisy”.

The social media users denounced what they see as the Moroccan government’s double standards in dealing with the performance of Jennifer Lopez and Nabil Ayouch’s controversial movie, “Much Loved”.

Both the performance and the film are controversial, but the government decided to ban the film “Much Loved” and allow the American star to perform suggestive dances on stage, which were broadcasted on the Moroccan channel 2M.

Many Moroccan social media users did not understand “why Randa (Asmaa Lazrak), who played the role of the inexpert prostitute in Much Loved, cannot make a ‘Tamaniyatoun’ with her back in Morocco’s home theaters, while the international star J.Lo did it” even more seductively in front of an audience of more than 160,000, in addition to the millions who saw her on TV.

Another Twitter user wrote, “Attention! The film Much Loved was banned and censored by the government, but the show of Jennifer Lopez was aired on 2M.”

While some put the blame on the Festival organizers for not having asked the artist to make her show more appropriate for the audience, others have called for the resignation of Mustapha El Khalfi, the Minister of Communications, following the broadcast of Jennifer Lopez’s Mawazine concert on state-owned television channel 2M.