Rabat - Morocco is the most competitive country in North Africa, according to a report released on Thursday at the World Economic Forum (WEF). 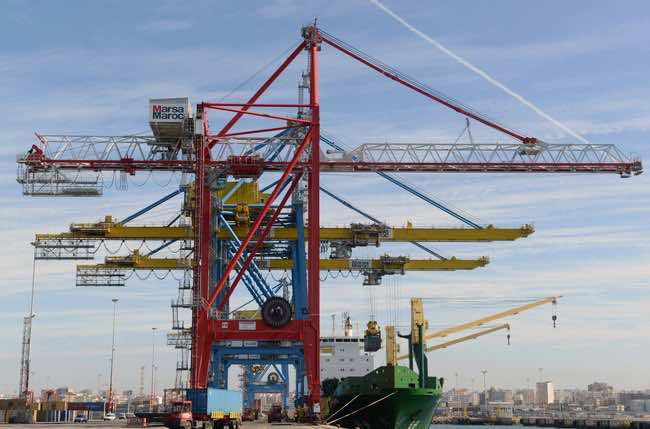 Rabat – Morocco is the most competitive country in North Africa, according to a report released on Thursday at the World Economic Forum (WEF).

Morocco moved up five places to the 72nd in the World Economic Forum’s 2014-2015 Global Competitiveness Report, making it the fourth most competitive country in the African continent behind Mauritius (39th), South Africa (56th) and Rwanda (62nd).

According to the WEF report, a reduced budget deficit (between 2012 and 2013) and improvements in the primary education and innovation support the country’s rise in the rankings.

“Some aspects of [Morocco’s] institutions have improved as well, reflecting the country’s relative social and political stability and efforts made over recent years to modernize its business environment, particularly its administrative aspects,” says the report.

The report recommends that Morocco should continue its successful efforts to address key competitiveness challenges.

Necessary measures, the report suggests, include boosting education (104th) in terms of both quality and access, and reforming its labor market (111th).

In their responses to the report, Moroccan business executives point out that revising curricula so that skills taught better match the needs of businesses should be a priority.

“Boosting the use of ICTs among businesses and individuals (84th) would also greatly benefit the country’s competitiveness,” the report added.

This year’s report provides an overview of the competitiveness performance of 144 economies.

The United Arab Emirates takes the lead on the Middle East and North Africa region, moving up to 12th position this year.

According to the report, the country’s successful bid for Expo 2020 and its strong drive toward reforms have anchored many initiatives to enhance competitiveness.