Rabat - Aswat group for sexual minorities has distanced itself from extreme group Femen and British rock band Placebo who protested against criminalization of homosexuality in Morocco. 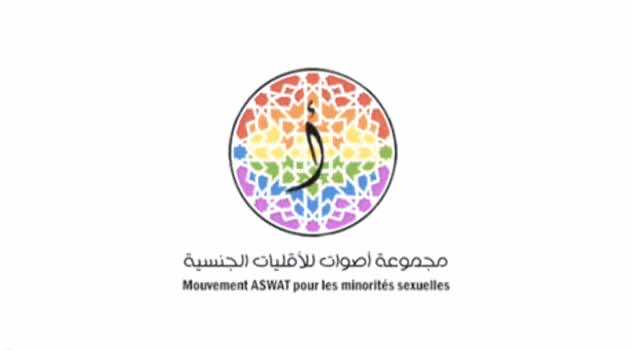 Rabat – Aswat group for sexual minorities has distanced itself from extreme group Femen and British rock band Placebo who protested against criminalization of homosexuality in Morocco.

The group which defends LGBT rights in Morocco said its members can hardly join an activity similar to that of Femen in the country’s capital. For Aswat, Femen’s actions go ‘against their vision of a peaceful struggle to promote the rights of sexual minorities.’

On June 2nd, two French Femen activists with “In gay we trust” written across their bare-chested torsos kissed in the esplanade of Rabat’s Tour Hassan.

They were protesting against a Moroccan court’s decision to imprison three homosexuals under Article 489 of Morocco’s penal code. They were later deported from the country. However, their actions sparked protests in the capital Rabat outside the French embassy.

During the same week, Rock band Placebo showed support to the gay community in Morocco during their concert in Mawazine Festival. The group’s guitarist brandished his guitar with the colors of the rainbow flag which refers to the diversity of the LGBT community.

Aswat has also criticized the Ministry of Interior for revealing the identities of two gay men arrested on grounds they imitated Femen’s gesture by kissing in the courtyard of the Hassan Tower.

The same day, TV channel Al Aoula aired their pictures and full names in many of its newscasts, prompting tens of protestors to gather outside the home of one of them and threaten his family.

For Aswat, the Interior Ministry and Al Aoula ‘conducted a smear campaign against the two detainees even before trial, and as a result put their lives and families in harm’s way.’