Ilham Skah has been awarded the “Knowledge Award” by the municipality of Oslo and a group of academic institutions for her Master research on Muslim women in Norwegian universities.

The award was presented to Skah in a ceremony during which participants emphasized the importance of the research on Muslim women in Norway and the challenges they face.

In an interview with MAP, Skah said her research used a sample that comprised of women who are pursuing their studies in universities across Norway.

She added that her work focused as well on the aspirations of Muslim women in the Scandinavian country with respect to their cultural and moral values.

In Morocco, she earned a Bachelor’s degree in English language and cultural studies (2005-2010) from the University of Sidi Mohammed Ben Abdellah-Fez. 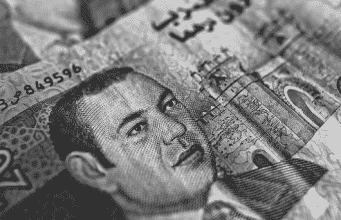