Rabat - INWI announced that it is preparing to launch 4G+ in twenty-one cities across Morocco, starting Wednesday, June 17th. 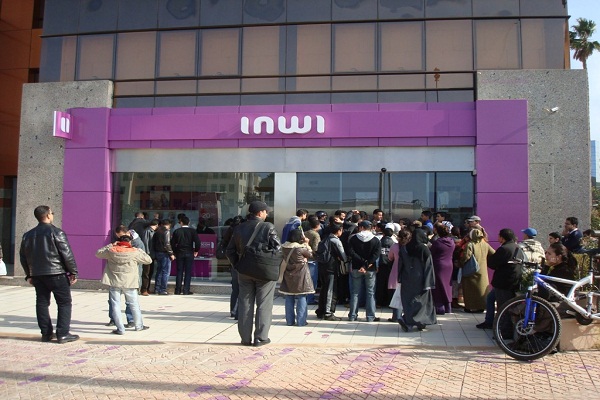 Rabat – INWI announced that it is preparing to launch 4G+ in twenty-one cities across Morocco, starting Wednesday, June 17th.

INWI CEO Frederic Debord said 4G+ would allow businesses to increase their profitability and will contribute to the development of online commerce, E-government and cloud computing.

The third telecom operator said 4G would allow users to access content in similar or even better conditions than via ADSL. “The launch of 4G marks a new milestone in the development of telecoms in Morocco,” Debord added.