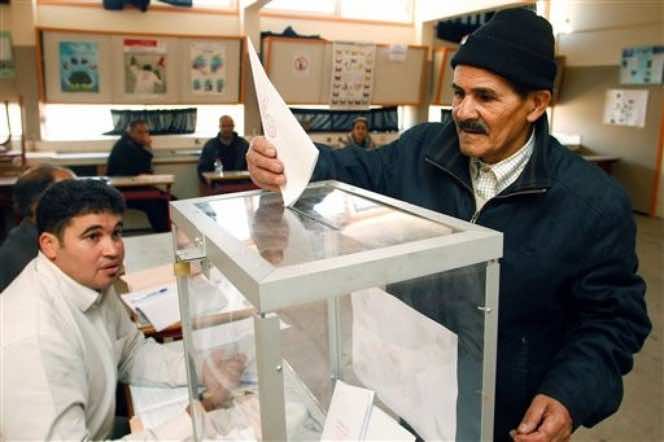 Amsterdam – As Morocco gears up for major local and regional elections this summer, Moroccans outside the kingdom are facing a dilemma.

However, to actually vote, they must be in Morocco. This factor has dampened the enthusiasm for registering to vote. Unlike Turkish, Italian and other immigrants living outside their country of origin, Moroccan immigrants cannot vote abroad. Despite of all efforts made the last few years to encourage their participation in politics, Moroccans residing abroad may vote only in Morocco itself, if they vote at all.

This is remarkable, if not hypocritical, in a country which is talking about a new era of constitutional democracy under the new Constitution and where the word Muwatana (citizenship) seems the new buzzword. Millions of Moroccan citizens living abroad are deprived of their voting rights and their say in government.  They might as well not be considered Moroccan citizens.

Historically, few people have voted in Morocco because elections were seen by many as unfair and not transparent. Whether that will change in the future, remains to be seen. But it is certainly a missed opportunity before a wide open goal post. What is a new constitution good for if in reality millions of citizens cannot vote?

The political parties in Morocco, left, right and those in between, seem to agree that there should be no voting rights for MREs (or Moroccans residing elsewhere, as referred to in the official jargon). An often-heard argument is that MREs are uneducated and not accustomed to democracy. This is a classic example of turning things upside down. It’s like Rabat saying that the MRE’s already have a minister (without portfolio) and their own council (without authority) and that they therefore should not complain.

From abroad, MRE’s have often insisted on being allowed to choose their own representatives. This is necessary for accountability. Yet Rabat was afraid that some of these candidates could not stand the test of integrity and ethics. But why is the government establishing sections of Moroccan political parties in Europe, if no one there can vote?

Again, what is a political party good for, if millions are not allowed to vote anyway?