Brussels - The European Union lauded on Monday the ‘huge strides’ made by Morocco in the field of human rights and democratic reforms. 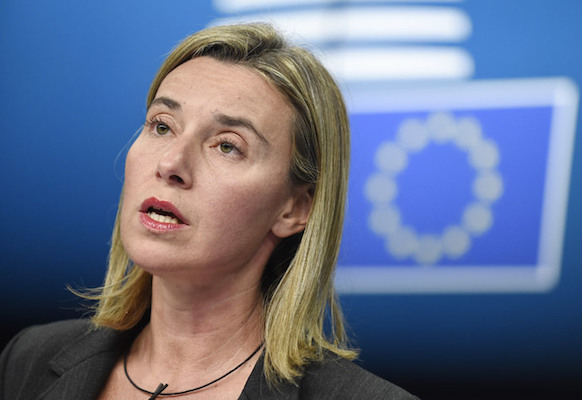 Brussels – The European Union lauded on Monday the ‘huge strides’ made by Morocco in the field of human rights and democratic reforms.

This report, adopted on Monday in Luxembourg by the foreign affairs council, expressed the determination of the 28 member states to support Morocco in the implementation of organic laws necessary to implement the new constitution.

The document recalled the project “Protect and promote human rights in Morocco”, worth 2.9 million euros and meant to reinforce the capacity of the National Council for Human Rights (CNDH) to practice efficiently its prerogatives.

About rallying, the report underlined that protests are generally staged in a peaceful climate that enables protesters express openly their socio-economic and political demands.