Rabat - A Moroccan national has been named the new president of the French Council of the Muslim Faith (CFCM). 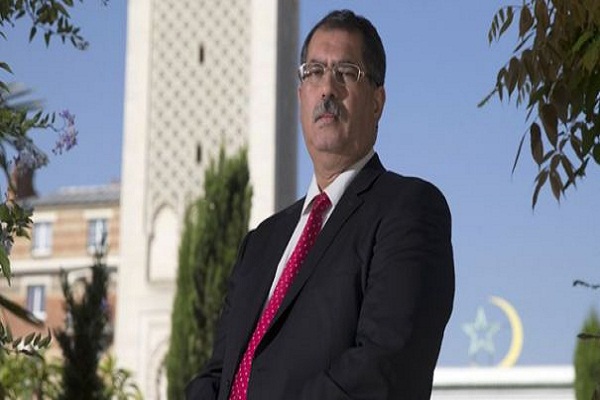 Rabat – A Moroccan national has been named the new president of the French Council of the Muslim Faith (CFCM).

Franco-Moroccan Anwar Kbibech, 53, will be at the helm of the French Council of the Muslim Faith for a period of two years.

Kbibech will succeed Algerian-born Dalil Boubakeur, the current rector of the Great mosque of Paris.

Born in Meknes in Morocco in 1962, Kbibech arrived in France in 1980. He is an engineer from the national school of Bridges and Roads and is currently a director at a telecommunications group. He is also the President of the Rally of Muslims in France (RMF).

“The role of the CFCM is to promote a dialogue on Islam,” Kbibech said. In an interview with French daily Le Figaro, he said that curbing radicalization and violence needs the cooperation of religious leaders and also leaders from the economic and political spheres.

Responding to criticism leveled against the CFCM, he said “it is too easy to say that CFCM has done nothing! [the CFCM] has done many things despite the lack of human and financial resources.”