Morocco World News
Home Society Gender issues I Want Asylum in Country Where My Rights Will Be Recognized: Fez...

Rabat - A man who was attacked on Monday because of his sexual orientation is seeking asylum in a country where his rights will be recognized and the law is respected. 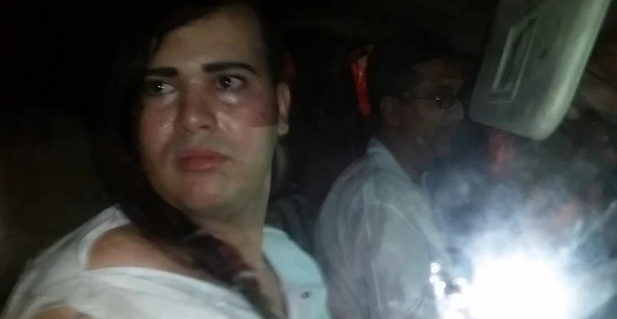 Rabat – A man who was attacked on Monday because of his sexual orientation is seeking asylum in a country where his rights will be recognized and the law is respected.

“I am demanding the right of asylum in a country where the law is respected,” the gay man, whose identity has not yet been revealed, told news website Goud.ma.

In an interview with the Arabic-speaking website posted to YouTube, the man said that he wants to leave Morocco after he had been targeted by an anti-gay attack, adding that he is seeking asylum in a country that would recognize his rights and that justice needs to be served.

“They didn’t have any right to attack and humiliate me while I was inside a taxi,” he said.

“Instead of arresting the aggressors, the police arrested me and kept me locked up from 1 a.m. until 12 p.m. with no food. Why?” he asked.

He added that he is undergoing a traumatic experience and frightening memories after he received death threats from his family, including his brothers as a result of the incident.

Moroccan authorities said on Wednesday that two of the assailants who allegedly attacked the man because he is gay have been arrested.

The authorities said they are still looking for other suspects involved in the attack that took place on Monday, May 29th in the Hassan II Avenue in Fez.