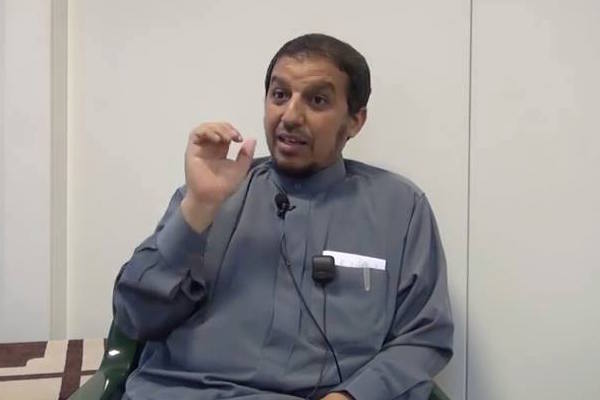 Rabat – A young man in Fes was the victim of a ruthless attack by a mob on Monday. They attacked the man because he is supposedly gay. Upon learning that the victim was a homosexual, the offenders beat the young man savagely and treated him as “less than human.”

Their beatly nature and ignorance was apparent in their call to Allah; by yelling out “Allah is Great” in Arabic, the mob revealed their poor understanding of Islam.

In a video dating back to 2013, Hassan Iquioussen, a Moroccan Imam living in France, discusses the Muslim people’s behavior toward homosexuals and suggests that Muslims should deal with homosexuality away from shunning and demonization of people with different sexual orientation.

Iquioussen, a member of the Union of Islamic Organizations of France, is nicknamed “Le prêcheur des cites” (The preacher of suburbs). Born and raised in France, Hassan Iquioussen is of Moroccan descent.

In the video, Iquioussen explains that in the Quran, homosexuality is said to be a sin in a clear and concise manner. However, over the course of twenty-seven minutes, Iquioussen struggles to explain to his audience that this does not change the fact that there are pious Muslims who happen to be attracted to the same sex.

Iquioussen’s argument is that everyone is a sinner, one way or another. Therefore, it does no good to judge people who sin in a way that may be considered “abnormal.” He compares homosexuality to drinking alcohol and adultery, giving examples of some of the Prophet’s companions; his point: sin and piety are not mutually exclusive.

In the video, Iquioussen condemns any kind of violence against homosexuals. “Acting on one’s homosexuality may be a sin, but this does not compel me to go on a crusade looking for homosexuals to lynch,” he says.

He also says that it is the duty of good Muslims to maintain the sacredness of the personal lives of Muslims. As such, if you find out someone is indeed a homosexual, the right thing to do is to keep it to oneself instead of disseminating it and subjecting homosexuals to violence.