Rabat - Members of the Moroccan community living in North America have started a campaign on the global petition service Change.org to request the creation of direct flights linking the United States and Canada to Morocco. 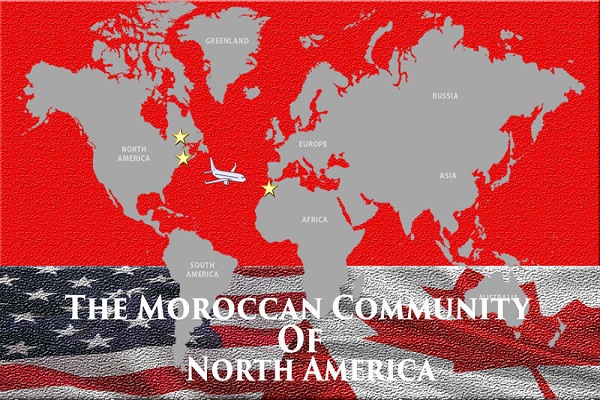 Rabat – Members of the Moroccan community living in North America have started a campaign on the global petition service Change.org to request the creation of direct flights linking the United States and Canada to Morocco.

The campaign on Change.org has so far received 3535 signatures and a long list of comments in support of the petition. The campaign aims to reach 100,000 signatures.

In a letter to North American carriers, petitioners have called on United Airlines, American Airlines, Air Canada, US Airways, Air Transat and Delta Airlines to launch direct flights between North America and Morocco.

They said that passengers flying to Morocco don’t have a choice but to fly with Morocco’s national carrier Royal Air Maroc (RAM).

“There is an urgent and huge demand for such service, and we don’t quite understand why there is no interest from the part of major North American companies to link this destination,” said John Smith, a RAM frequent flier who started the petition.

“Morocco is a fast growing destination and the portal to Europe and Africa with its strategic geographic location, and there are hundreds of thousands of passengers who are either forced to take layovers in Europe or travel with RAM (Royal air Morocco) every year.

We Pledge to collect at least 100.000 signatures in favor of such action, hoping that US and Canadian Companies will step forward and open the sky for us,” petitioners said in the letter.