Rabat- A group of Moroccan activists, artists and journalists launched a petition calling on the government to respect individual freedoms and act as the government of all Moroccans. 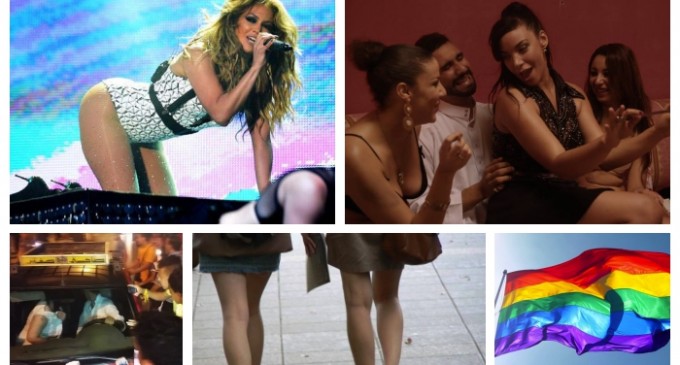 Rabat- A group of Moroccan activists, artists and journalists launched a petition calling on the government to respect individual freedoms and act as the government of all Moroccans.

The petition comes following a wave of controversies sparked by a series of events that divided Moroccan society.

The petition, titled “Appeal for the defense of freedoms”, calls on the Moroccan government to “act with vigilance and firmness against expressions of hatred and violence, to rise above ideological affiliations and populist calculations and to behave as a government of all Moroccans, not just part of them.”

Launched on the global petition service Change.org, the petition has so far received 4,598 signatures. The campaign aims to reach 5,000 signatures.

The group expressed its concern about the “unhealthy climate that threatens liberties in Morocco” and reiterated their “commitment to the values of freedom, human dignity, the right to difference and the rejection of all forms of exclusion and stigmatization.”

In the preamble of the petition, petitioners warns against what they described as the “harmful and disturbing atmosphere maintained by the government, which acts as the mouthpiece of part of the population at the expense of the other.”

“This attitude is cloaked in democratic clothes posing as the expression of the majority and the embodiment of the popular will. But we must remember that one of the foundations of democratic practice is respect for minorities, particularly in terms of freedoms.”

The group expressed its concern about what it describes as “an alarming rise of an aggressive and threatening conservatism, which interferes with the privacy of individuals and their personal choices.”