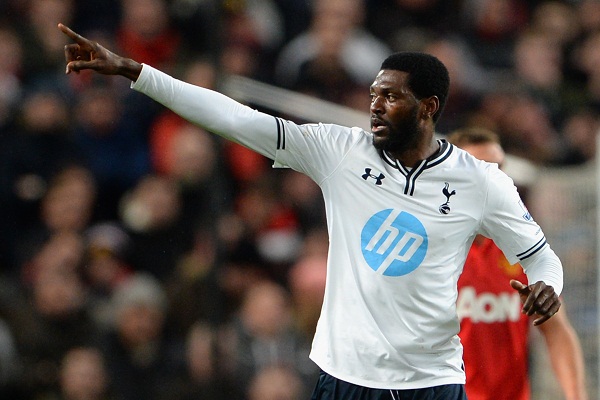 The former Real Madrid player has announced his reversion to Islam at an event in his home country of Togo. A YouTube video shows the 31-year-old striker taking the Shahada, the Muslim declaration of faith that one must utter prior to his or her conversion to Islam.

In May, London-based club Tottenham gave the player compassionate leave for the second time during the season to return to Togo to resolve some family issues.

The Togo international took to Facebook to write about his family issues and said he had considered to commit suicide at some point.

Tottenham are said to be willing to sell Adebayor during the summer transfer window but they are also reported to be concerned about his mental well-being.