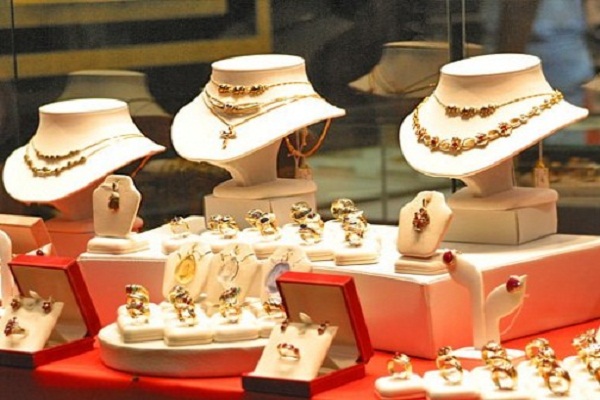 Several costumers who fell in the trap have reportedly filled a lawsuit against the Turkish jewelry sellers, who are believed to be members of a Turkish gang, for selling them fake jewelry in return for large sums of money.

The gang member allegedly sold the victims silver jewelry which was covered in a thin layer of gold. The victims only discovered they had been tricked when the layer of gold went away revealing the silver underneath. Most have since then reported the gang to the police.

When a police unit in Marrakesh was dispatched to the gang’s jewelry store, they found a signboard on the door indicating that the store will be closed for a month.

Almassae quoted a police officer as saying that the Turkish gang members were likely to have left the Moroccan territory.