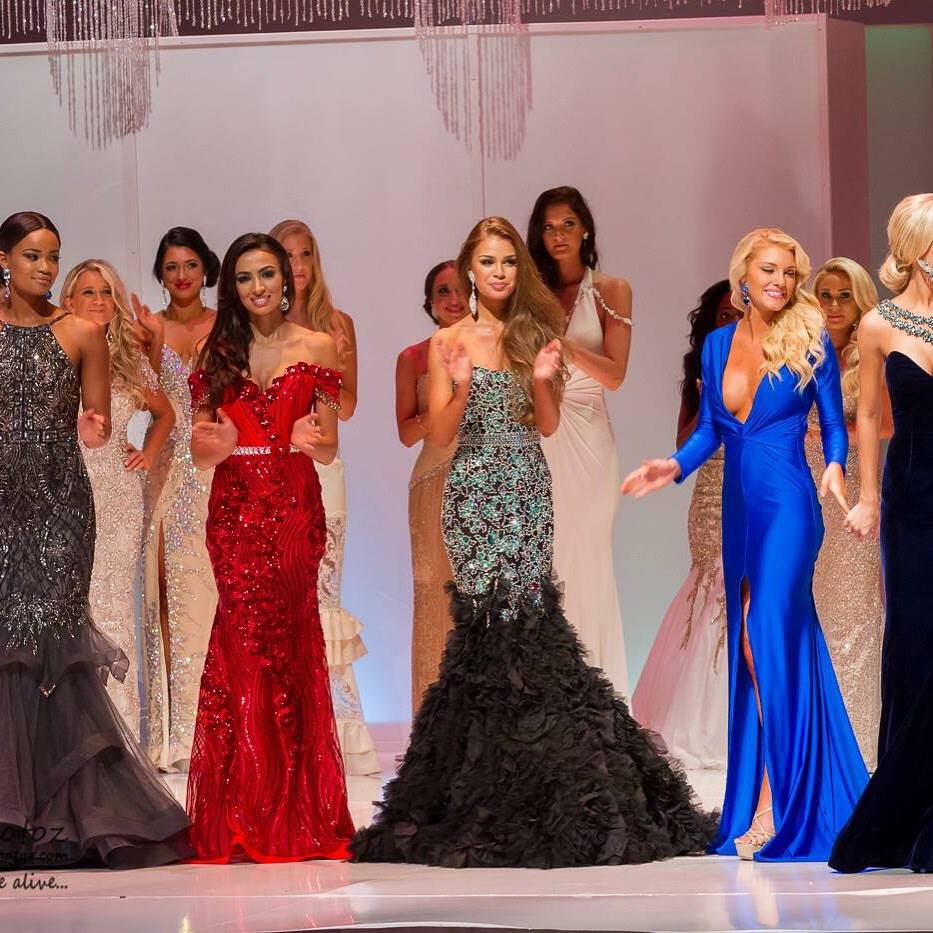 The 26 year-old Moroccan-born, represented the state of the New York in the competition. Last March, Iman, who is originally from southern Morocco, was crowned Miss New York.

“I’m so proud to have represented the state of New York in such beauty, grace and intellect in the Miss United States pageant this week,” Iman wrote on her Facebook account on Monday.

Iman went on to add she was “honored” to participate in the pageant and represent her country of origin.

“Most importantly I’m absolutely honored to have represented my country Morocco in one of the most prestigious pageants in the US and placed as 2nd runner up while competing with 54 of the most beautiful women in the United States! I stand proud and hope to always be an inspiration to young Moroccan women.”

Iman said how proud she feel to have risen to the top three, adding that this achievement was in part in part to her Moroccan background.

“I am extremely proud to have risen to the top 3 in such a competitive pageant. Miss United States delegates were all beautiful but I’m glad my Moroccan background, my accomplishments and my aspirations made me stand out and placed me among the top 3 in the nation. I might not be wearing the national crown now but I know I won in a lot of people’s hearts,” Iman told Morocco World News on Monday.

“The life skills gained from the preparation process have prepared me for my next goal and to rise up to continue to rise to the top and an entrepreneur and a leader,” she added.

Before being crowned Miss New York, Iman had already been crowned Miss Colorado in March 2002, the state where her family lives.

Iman moved with her family to the United States in 2006.