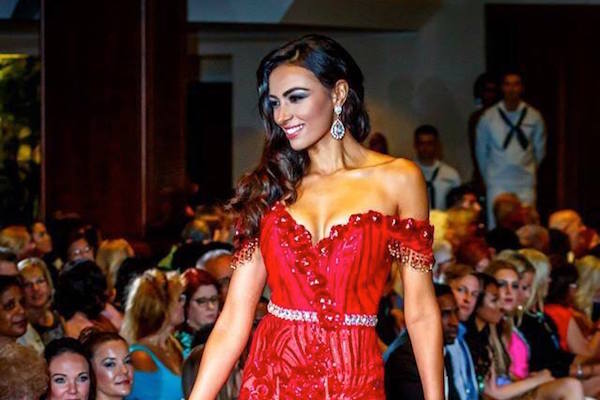 Iman, who was born and raised in Morocco until the age of 17, represented the state of New York in the competition.

The 26-year-old Moroccan American beauty queen, who moved to New York just over a year ago, told Morocco World News how proud she feels for her achievement and for representing Moroccan women.

“I’m glad my Moroccan background, my accomplishments and my aspirations made me stand out and placed me among the top 3 in the nation,” Iman told Morocco World News.

“Most importantly I’m absolutely honored to have represented my country Morocco in one of the most prestigious pageants in the US and placed as 2nd runner up while competing with 54 of the most beautiful women in the United States! I stand proud and hope to always be an inspiration to young Moroccan women,” she added.