Rabat - Two Moroccans have been arrested in connection to a homophobic attack on the Spanish singer Kevin Coll. 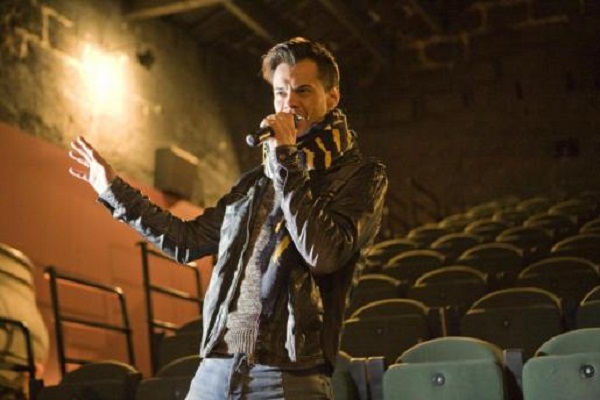 Rabat – Two Moroccans have been arrested in connection to a homophobic attack on the Spanish singer Kevin Coll.

Coll was attacked on June 28th near his home in the Menorca Island located in the Mediterranean Sea.

The Spanish Guardia Civil have identified the alleged perpetrators as two young men of Moroccan origin.

According to the medical report, Kevin Coll suffered several wounds to his arms and other body parts.

The singer is said to be getting ready to get back on stage, but investigators are waiting to assess the developments of injuries suffered by the singer to categorize the attack as a crime or misdemeanor.

The attack took place few days before the entry into force (July 1st) of the new penal code whereby all homophobic and racist attacks are categorized as a crime.