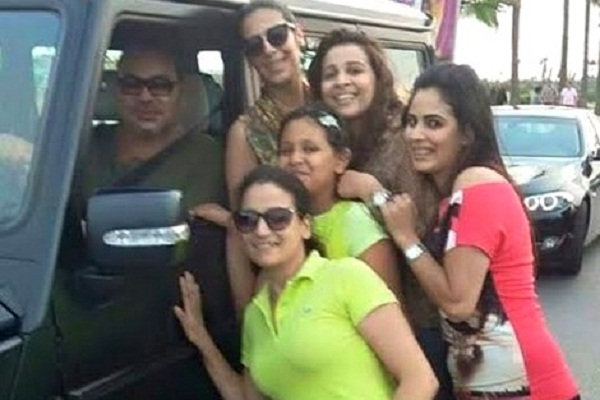 The picture which was posted by Soufiane El Bahri, the owner of a Facebook page dedicated to Mohammed VI and the Moroccan royal family, shows the King in casual clothes inside his Mercedes Benz SUV next to five young women in Casablanca.

The picture was taken shortly before the Maghrib call to prayers by the monarch’s senior personal bodyguard Aziz Jaidi who is also the chief of the security service at the royal palace.

This is not the first time that Mohammed VI has taken pictures during the holy month of Ramadan with his fellow Moroccans in the streets and away from any royal protocol. 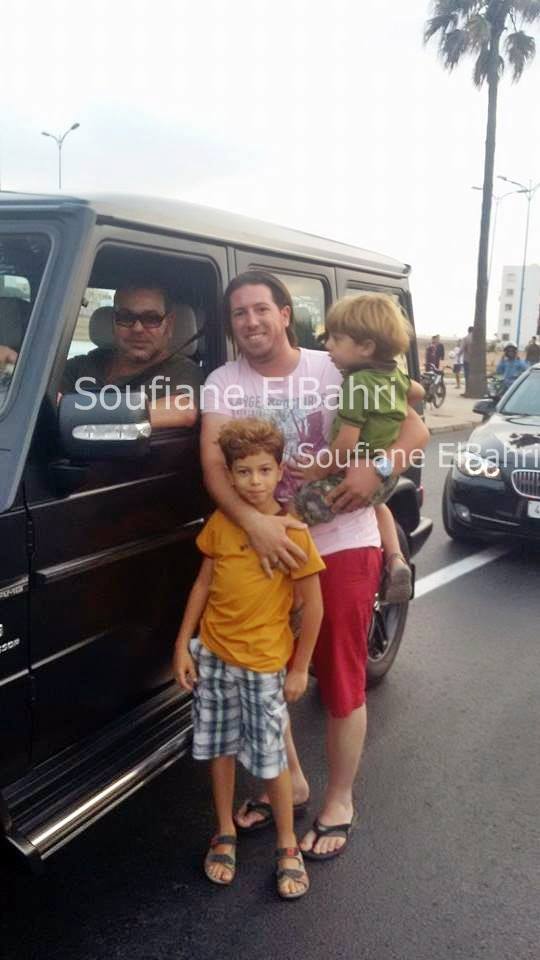 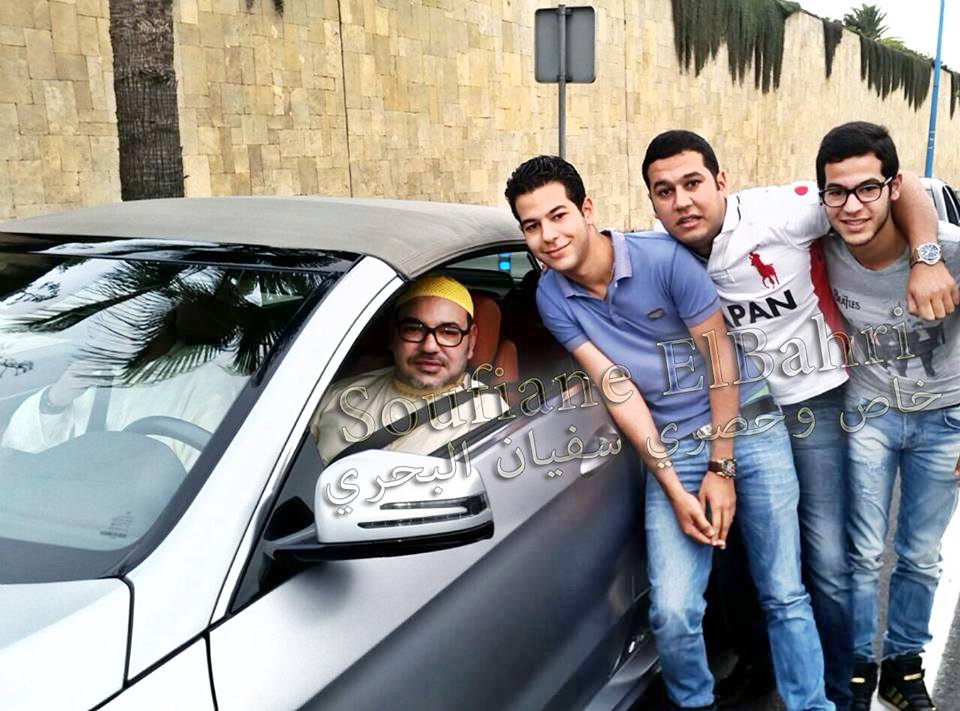 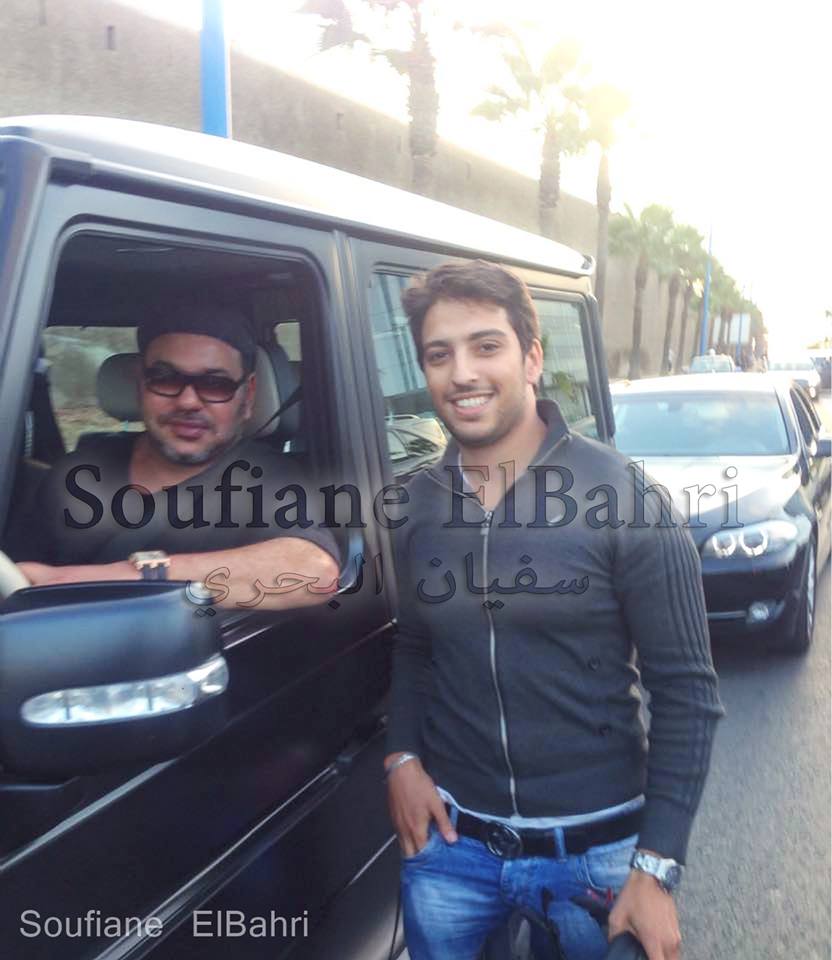 This trend has started over the past two years with Moroccans living abroad who would usually approach the King for a picture, or in some cases, a selfie.

This also happened during the monarch’s visits to foreign countries in Sub-Saharan Africa and in the Middle East, mainly Turkey and the United Arab Emirates.