Rabat - Three Moroccan illegal immigrants allegedly gave their lives away for their fellow prisoners when a prison in Croatia caught on fire last March, so the survivor could live to tell their story. 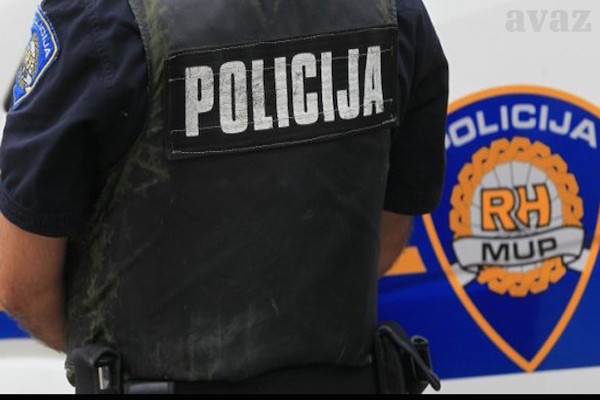 Rabat – Three Moroccan illegal immigrants allegedly gave their lives away for their fellow prisoners when a prison in Croatia caught on fire last March, so the survivor could live to tell their story.

Last March, a fire in a prison in Croatia reportedly killed three Moroccan illegal immigrants who had been left locked-up in their cell. Ayoub Loudifa (22), Hicham Boutara, (27), and Boujamaa (27), were all burnt alive except for their cell-mate Abdel Aziz who was the only survivor.

The four Moroccan illegal immigrants had been arrested on the Croatian–Serbian border and had been sentenced to one month imprisonment while they waited for their deportation to Morocco.

Abdel Aziz who is currently staying at a shelter in Croatia, told Bader Boutara, a brother of one of the victims, that his three cellmates had sacrificed their lives by protecting him with their bodies from the fire so that their story could be told.

“No one would have heard the story if Abdel Aziz had not survived the fire- especially in light of the fact that the incident has not been reported by the Croatian media,” Hicham, 29, told Hespress.

According to Hespress, Abdel Aziz, who is heard in an audiotape speaking with Hicham Boutara over the phone, stated that his cellmates had insisted on saving his life so that he could tell their families about the suffering they endured during their trip from Morocco to Croatia.

Abdel Aziz said that he is still receiving medical treatment in Croatia and will return to Morocco once he is fully recovered. He added that the Moroccan Embassy in Croatia did not intervene in the case.

The four Moroccan immigrants first met in a jail in Greece where they were sentenced to 8 months. Once they were released by the Greek authorities, they decided to make their way to Germany for a better life.

They traveled illegally to Macedonia, Bulgaria and later to Serbia. It was when crossing the Serbian border to Croatia that they were caught by the Croatian authorities.

They had planned on staying in Croatia with the hope to get a chance to travel to Germany via Italy.

Video of Bader Boutara Talking about This Story