Rabat - AC Milan are reportedly seeking to sell Moroccan prodigy Hachim Mastour to Paris Saint-Germain in a bid to lure former striker Zlatan Ibrahimovic back to the Rossoneri. 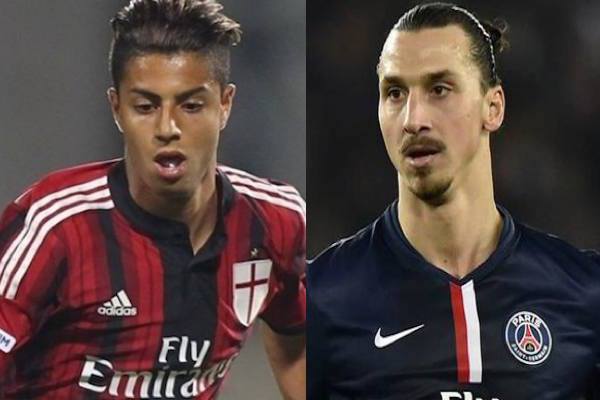 Rabat – AC Milan are reportedly seeking to sell Moroccan prodigy Hachim Mastour to Paris Saint-Germain in a bid to lure former striker Zlatan Ibrahimovic back to the Rossoneri.

Sky Sport has reported the 17-year-old Milanista could be key to a deal between AC Milan and Paris Saint-Germain for the Swede’s return to Italy.

The same source said Ibrahimovic’s agent Mino Raiola is currently in the French capital to discuss his client’s future with the PSG.

According to French Sports media outlet L’Equipe, the French giants have offered 5 million euros for the Moroccan midfielder.

In addition to Paris Saint-Germain, French side AS Monaco is also reported to be interested in Moroccan star Hachim Mastour.

Despite being just 17-years-old, Mastour already made his international debut with Morocco last month and is being regarded as the next star of Milan in the coming years.

Mastour’s performance has also caught the attention of the continent’s heavyweights, including Real Madrid, Barcelona and Manchester United.