Rabat - A Moroccan car driver ran over a policeman on duty on Wednesday in the northern city of Tangiers. 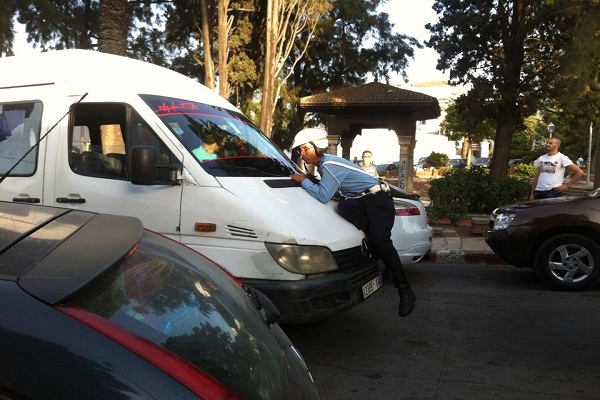 Rabat – A Moroccan car driver ran over a policeman on duty on Wednesday in the northern city of Tangiers.

The victim, who has been identified as a member of the police motorcycle units, suffered head and leg injuries after the driver rammed his car into the policeman. 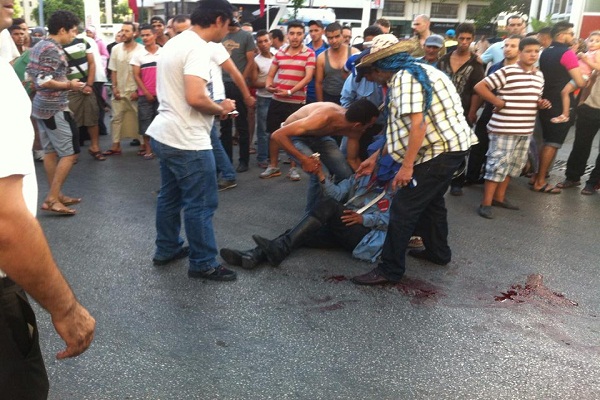 According to media reports, the policeman was deputed on the England Avenue near the Mohammed VI High School in Tangiers to check speeding of vehicles and traffic law infringements.

It was then when he signaled the aforementioned car to stop but instead of stopping it, the driver accelerated while trying to flee from the spot.

The policeman was forced to jump on the hood of the car after the driver tried to run him down. The accused dragged him up to 200 meters before speeding away from the scene. 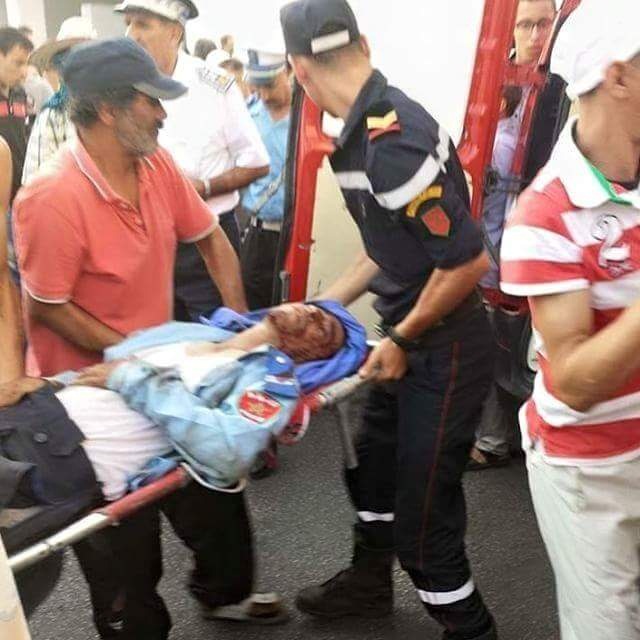 The car driver was later arrested and an investigation into the incident has been launched. The policeman was transported to the Mohammed V Hospital in Tangier for extra medical care.