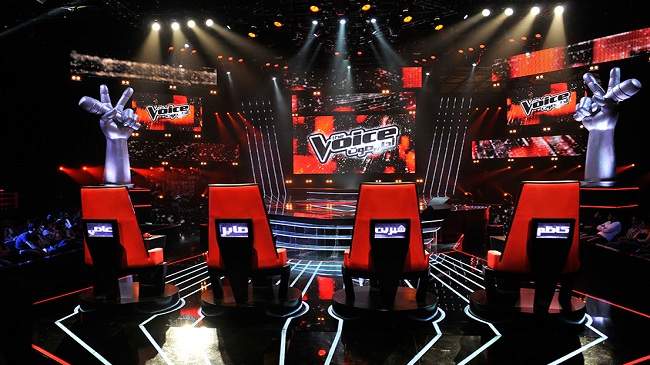 Al Ayam 24, citing sources from the channel’s administration, reported that state-owned 2M has allegedly signed a contract for exclusive rights to broadcast an African version of the singing competition, The Voice. The channel also owns the rights to the reality show, MasterChef Morocco.

The African version of the voice will be produced by the Moroccan production company Med Prod which is responsible for the successful reality TV show MasterChef Morocco.

The sources quoted by Al Ayam 24 did not unveil when the first edition of the Voice Africa will be launched nor did they reveal in what country  the auditions will be held.

The program will choose candidates across the African continent based solely on their voice.

The show will highlight the exceptional talent of many candidates and will have the potential of leading them to fame.

The Voice proceeds in three phases: Blind Auditions, the Battle Rounds and the Live performance shows.

The Voice was originally launched in 2011 as The Voice Holland. Rights to broadcast the program were sold to over 45 countries in the past four years, including France, the UK and US.