New York - The American teenager, who has been allegedly missing after she flew to Morocco, is enjoying her time in Casablanca, Karim Dahbi, journalist with the Casablanca-based Radio Plus told Morocco World News by phone on Thursday.

New York – The American teenager, who has been allegedly missing after she flew to Morocco, is enjoying her time in Casablanca, Karim Dahbi, journalist with the Casablanca-based Radio Plus told Morocco World News by phone on Thursday.

According to the same source, Rebecca Arthur, who arrived in Casablanca on Tuesday morning, has finally spoken to her family and reassured her parents about her safety and her whereabouts. 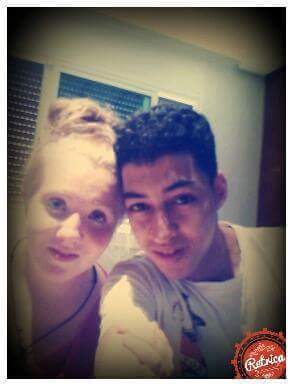 Morocco World News obtained a picture that shows the young couple together in Simo El Adala’s home in Casablanca, as well as paper allegedly signed by Rebecca’s mother where she gives permission to her daughter to fly to Morocco. 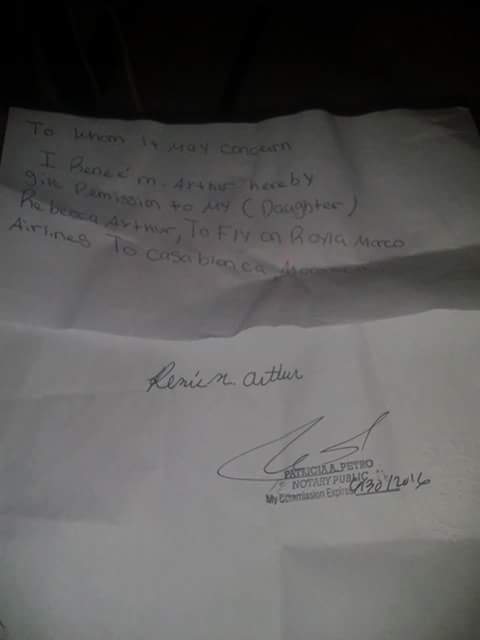 Dahbi went on to add that, contrary to what has been claimed by American media and the teen’s mother, Rebecca went to Morocco with her mother’s consent.

Dahbi said that Rebecca’ Moroccan boyfriend panicked when he heard the news about the alleged disappearance of his girlfriend.

Rebecca is expected to spend two weeks in Morocco and return to the United States on July 21.

Multiple reports published by a number of major American news outlets claimed on Wednesday that Rebecca has been missing since she flew to Morocco on Monday night.