Rabat - At least twenty-five law enforcement officers are under investigation in connection to a recent takedown of a drug-trafficking network working in the Fez region. 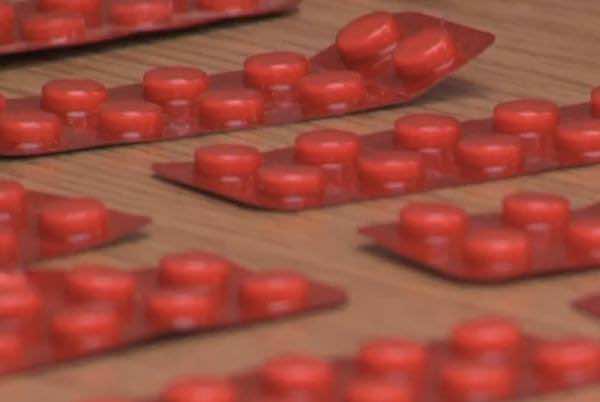 Rabat – At least twenty-five law enforcement officers are under investigation in connection to a recent takedown of a drug-trafficking network working in the Fez region.

According to Akhbar Al Yaoum newspaper, the officers are suspected of receiving bribes to protect hard drugs shipments and of conspiring to distribute controlled substances.

The defendants are being questioned by investigators from the Central Bureau of Judicial Investigation (BCIJ), an offshoot of Morocco’s domestic intelligence agency (DGST).

The same source said an officer working for the police and DGST implicated the law enforcement officers by revealing their connections to the recently dismantled drug-trafficking network.

The officer said that he refused to take bribes from the head of network, considered to be one of the biggest drug dealers in the city of Fez and its region.

In addition to the officers, a pharmacist, forty, was also arrested in connection to the drug-trafficking network whose five members are in police custody pending trial.

The pharmacist is charged with drug offences and facilitating the use of psychotropic substances for others.