Rabat - Egyptian actor Omar Sharif, known for his roles in cinema classics such as Lawrence of Arabia and Doctor Zhivago, has died on Friday aged 83. 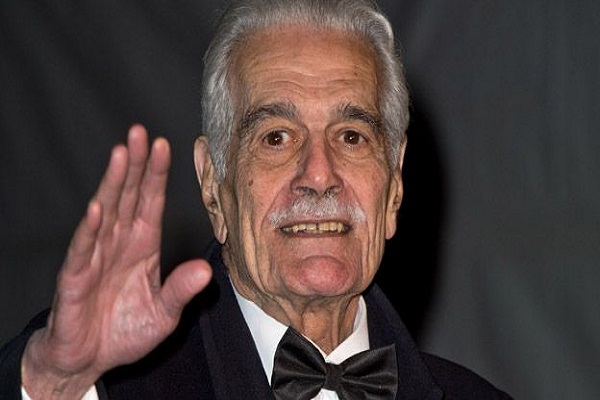 Rabat – Egyptian actor Omar Sharif, known for his roles in cinema classics such as Lawrence of Arabia and Doctor Zhivago, has died on Friday aged 83.

According to his agent, Steve Kenis, the Egyptian-born actor suffered a heart attack this afternoon in Cairo, Egypt.

Sharif was born in 1932 in Alexandria to a Catholic family but later converted to Islam to marry Egyptian actress Faten Hamama. The couple divorced in 1974 but Omar Sharif never remarried.

Earlier this year, it was confirmed that Omar Sharif had been diagnosed with Alzheimer’s disease.