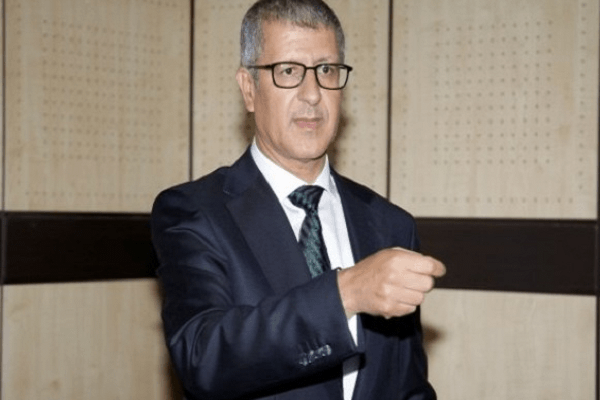 Following recent complaints against the Moroccan train services in the past few months, Head of the ONCF Rabie Khlie was summoned to the House of Representatives on Wednesday to answer MPs’ questions regarding the national train operator’s quality of services.

Echoing users’ most common complaints, members of the House of Representatives said that Moroccan trains lack air conditioning, an adequate number of seats, and always come late. Some MPs from the opposition said that they have received complaints concerning hygiene problems and maintenance of train wagons.

Khlie, however, insisted that most passengers are pleased with services on the Moroccan trains.

Referring to a recent survey conducted by the ONCF itself, Khlie said that over 70 percent of the ONCF’s customers were satisfied.

Rabie Khlie also unveiled the ONCF’s plan to extend its current lines and launch a new line from Marrakesh to Agadir. The project will cost the Moroccan railway operator more than MAD 24 million.

Rabie further stated that new lines toward Beni Mellal and Safi would be launched in the coming years.

Najib Boulif, who was also summoned to the parliament, seemed to have doubts regarding the statistics presented by Rabie Khlie. He said he hoped the “ONCF will give more realistic statistics in the future.”

As for the projects to extend railway lines, Najib Boulif confirmed that 85 percent of Moroccan cities with populations exceeding 50,000 will be linked to the national transport network, particularly via railways or air transport, by the years 2035-2054.