Tinejdad - A group of Muslims from the African American community took to social media to share pictures of their homemade dishes for the holy month of Ramadan. 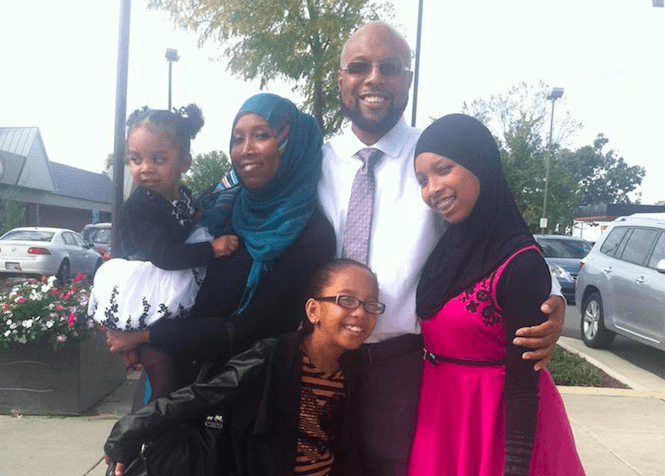 By
Larbi Arbaoui
-
Larbi is a freelance writer and assistant editor at Morocco World News.
Jul 11, 2015
Spread the love

Tinejdad – A group of Muslims from the African American community took to social media to share pictures of their homemade dishes for the holy month of Ramadan.

The African American Muslim community shared their photos on Twitter using the hashtag #BlackMuslimRamadan to reflect on “what it means to be a minority within a minority in America.”

Launched by Donna Auston, a doctoral student in anthropology, the campaign aims to bring awareness and to educate the public about Islamic history and the practices of the African American Muslim community during Ramadan.

She told BuzzFeed that she started the hashtag in order “to increase awareness and attempt an impact on the American Muslim narrative, where African American Muslims are rarely included.”

Every year, news outlets do “Ramadan Around the World” features–I almost never see people who look/celebrate like me. #BlackMuslimRamadan

What does it mean to be Black & Muslim this #Ramadan? Join us for #BlackMuslimRamadanpic.twitter.com/Z9JVoT7Ejj

The campaign was joined by many twitter users, posting their photos and statements on how they practice their religion during this holy month.

Some African American Muslims posted photos of their best food, calling for these dishes to be included as part of Muslim food heritage and Ramadan recipes.

To every non-Black American Muslim, if you haven’t had a bean pie, you are seriously missing out #BlackMuslimRamadan pic.twitter.com/IFUOnq1geW

Auston shared an old photo of the African American Muslim community praying together during the Eid Al Fitr in 1978 in Weequahic Park, Newark, New Jersey. She added that Muslims are still praying in the same place.