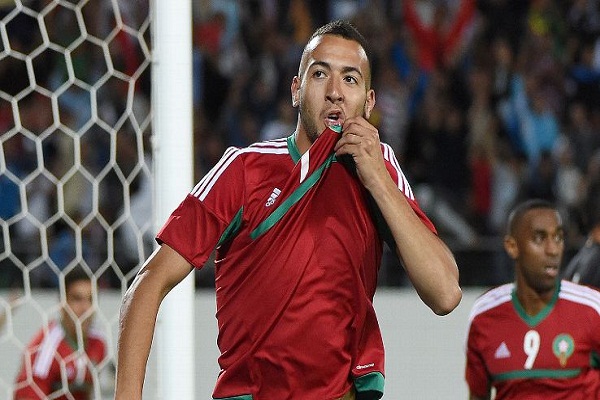 The Moroccan national team is ranked 22th in the African continent. The Atlas Lions won their last match against Libya (1-0) in the 2017 African Nations Cup Qualifiers.

Algeria topped the African rankings after being placed 19th on the global list for July.

At the top of the FIFA World Rankings, Copa America runners-up Argentina topped the list and moved from third to the number one spot. Leo Messi’s side came ahead of World Cup winners Germany Belgium, Colombia, Netherlands, Brazil, Portugal, Romania, England and Wales.