Morocco World News
Home News Morocco Moroccan Tourism Not in Crisis But in a Period of Turbulence: Minister

Rabat - Lahcen Haddad, Morocco’s Minister of Tourism, explained the challenges and difficulties facing the tourism sector in the Kingdom. 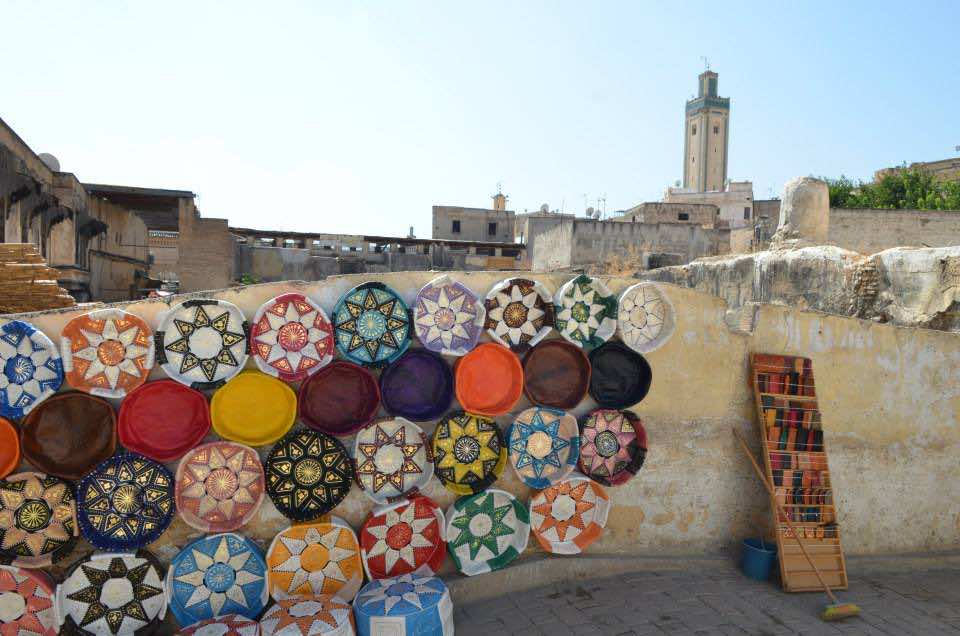 Rabat – Lahcen Haddad, Morocco’s Minister of Tourism, explained the challenges and difficulties facing the tourism sector in the Kingdom. 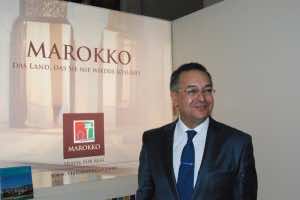 In an interview published in the weekly magazine Tel Quel in its July 10-16 edition, the Tourism Minister explained the slowdown in tourist activity and analyzed the causes leading to a remarkable decline in tourists visiting the Kingdom.

When asked about his plans to address the 5.6% decline in tourism revenue, Lahcen Haddad refused to employ terms like “crisis” in the sector. Rather he referred to it as being a temporary slowdown, or “period of turbulence.”

The Minister reassured the citizens that the difficulties observed in the first months of 2015 were anticipated in the projections.

“The situation is complicated,” said the minister.

On the other hand, the decline of Europe’s purchasing power “affects negatively on traditional tourism in Morocco,” the Minister said.

According to the Minister, the number of French and Italian tourists, who constitute the largest number of tourists that visit the Kingdom, dropped significantly.

However, despite the general decrease in the number of tourists, Haddad said that the sector “recorded a strong increase of German tourists (+ 18 percent), English (+ 6 percent) and Spain (+ 2 percent) tourists.”

Haddad had previously said that the number of tourists traveling to Morocco had fallen in the wake of the terror attacks that targeted Tunisia. He called on tourists all over the world to make a difference between Morocco, the most stable country in North Africa, and other Arab countries.