Rabat - Abu Dhabi Islamic Bank (ADIB) announced that it is looking for new opportunities in Morocco as it focuses on expansion through acquisitions and greenfield investment. 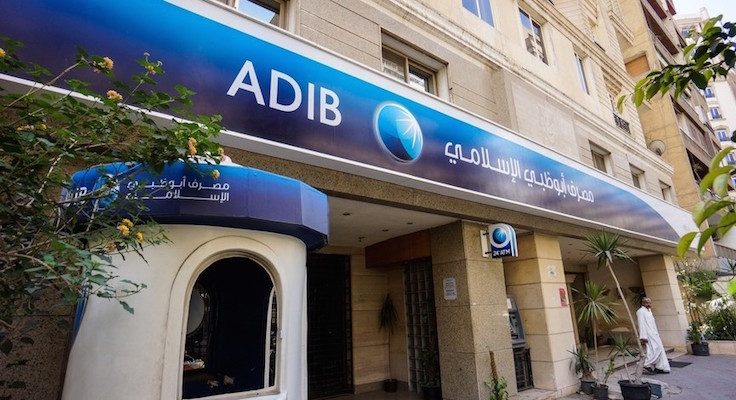 Rabat – Abu Dhabi Islamic Bank (ADIB) announced that it is looking for new opportunities in Morocco as it focuses on expansion through acquisitions and greenfield investment.

A report by Bloomberg confirmed that the bank which is the United Arab Emirates’ second-largest Shariah-compliant lender,  has “looked closely” at Morocco, Algeria, and Jordan as well as Indonesia and Malaysia.

“We are actively visiting locations where we may be planting a flag” announced Chief Executive Officer Tirad Mahmoud late on Sunday, adding that the bank “may consider an acquisition next year as part of the plan.”

ADIB is the second Emirates-based Islamic bank that has shown interest in investing in Morocco. Earlier this year, AE’s Emirates Islamic Bank (EIB), an arm of the Emirates NBD Group, also applied for operating licenses from regulating authorities in Morocco.

Further, Bahrain-based Al Baraka Banking Group is set to open a branch in Morocco next year after receiving approval from Morocco’s central bank.

In March 2015, the Governor of Morocco’s Central Bank announced in a press conference that Islamic Banks will start doing business in Morocco beginning early 2016.